The Upper Tribunal (Tax and Chancery Chamber) has issued its decision in the case of Jason Geddis, who referred a Decision Notice issued by the Financial Services Authority (FSA) on 11 June 2010. The Tribunal determined that Mr Geddis committed market abuse by securing the price of Lead contracts on the London Metal Exchange (LME) at an abnormal and artificial level, and directed the FSA to impose a public censure on Mr Geddis. The FSA had proposed to prohibit and fine Mr Geddis but the Tribunal felt that a public censure was a more appropriate penalty.

Mr Geddis was a trader at Dresdner Kleinwort Limited with responsibility for LME trading on behalf of his firm and its clients. On 21 November 2008, he rapidly built up a position in a particular Lead contract in the course of the morning. He then unwound this position in the course of the LME’s open outcry session, at rapidly increasing prices. The FSA in its Decision Notice stated that Mr Geddis deliberately squeezed the market in the contract in question in order to secure substantial profits for his firm; on that basis it proposed to fine Mr Geddis and impose a prohibition order on him.

The Tribunal determined that Mr Geddis’ conduct in creating a disorderly market fell below the proper standard of care, but it was not a failure of integrity. The breach was committed through a lack of care in an exceptional situation, not through a premeditated plan to act improperly.

“We have made it clear that we are committed to taking forward difficult and challenging market abuse cases. It is inevitable that, in some of those, the Tribunal will reach a different conclusion as to the facts and the resulting sanction. Here, following a full hearing, the Tribunal has determined that the circumstances were exceptional and, as a result that the appropriate outcome is a public censure.”

“The FSA considers market abuse, particularly by market professionals, to be a serious matter and we will continue to take action to deter such misconduct. However, it will be only in rare cases where the outcome is limited to a public censure.” 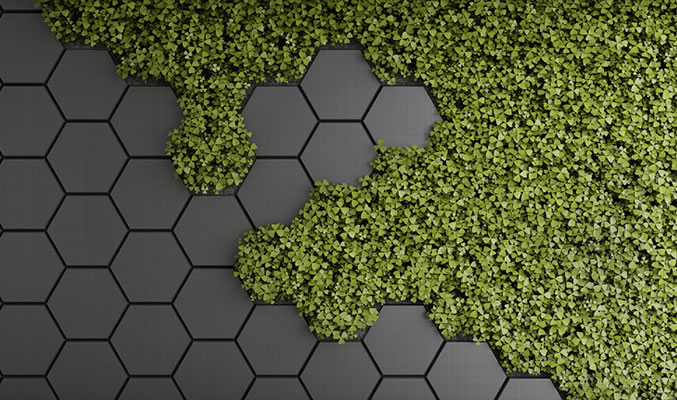