OakNorth – the bank for entrepreneurs, by entrepreneurs – has completed a debt finance deal of £3.4m to Equitable Properties Ltd, part of the Morphuse Group, a construction and development company that works predominantly with main contractors and developers. The loan will be used to fund the acquisition and development of Equitable House, a property comprising of nine flats, as well as two takeaway restaurants, a vacant office unit, a casino, a newsagent and a Specsavers optician.

The property is located at 88-100 South Street – a stone’s throw from some of Romford’s most popular commercial, retail, entertainment and leisure facilities. It is also conveniently located near the train station which gets commuters into central London (Liverpool Street) in just 18 minutes. The borrower already has planning permission to convert the vacant office space into 18 studio apartments, while the nine two and three-bedroom flats located on the upper floors will be refurbished. In terms of price, the last five years has seen a boom in the region with average prices increasing from £275k in 2012 to an average of £319k today. This compares to the London average of £508,195 – making it a popular location for first-time buyers and young families who are unable to afford London’s central zones.

Oded Bar and Elad Farkash founded the business, located in north London, in 2006. The construction and development company deals with multi-million pound projects, and tends to work on several sites simultaneously. It has recently completed the construction of a development of 32 student accommodation units in Kilburn and is currently working on a six-figure contract for Fairview, employing 20-30 people as well as sub-contractors and site managers.

Commenting on the deal, Oded Bar and Elad Farkash, said:

“We’re delighted to have secured this loan from OakNorth – Romford is becoming an increasingly desirable area for Londoners. With its central location and proximity to shops, restaurants, the cinema and the train station, we have no doubt that Equitable House will prove popular amongst buyers in the area.

“The fact that we managed to secure the finance we need in just one week is pretty incredible and we really appreciate the time OakNorth put in to ensure this happened.”

“This is yet another example of how different OakNorth is to traditional lenders – the borrower needed the capital within a week and we were able to complete the entire transaction, from first meeting to disbursement of cash, within this time frame. 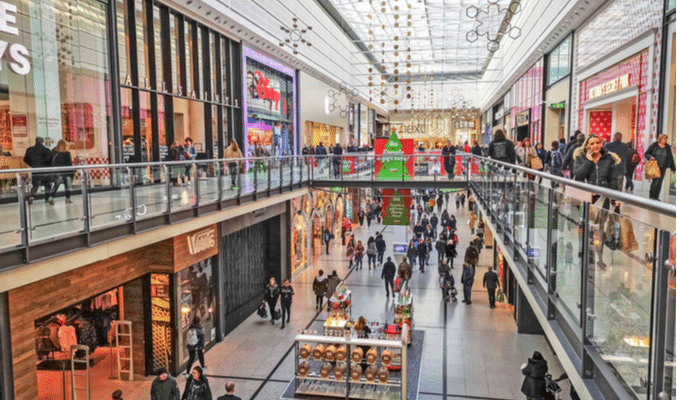