Signature Hotel, the number-one ranked hotel in Liverpool on TripAdvisor, has secured £2m worth of funding from peer-to-peer (P2P) lender Assetz Capital.

The 115-guest capacity hotel was built in 1884 and later converted to a print works until 1965. The building is famous for its links to local band OMD (Orchesteral Manoeuvres In The Dark) which set up a recording studio at the Stanley Street property in the early 1980s.

Lawrence Kenwright, owner of Signature Hotel and chairman of Signature Living, completed a £5m restoration project in 2012 to transform the building into five floors of luxury hotel suites and apartments.

Situated closely to the iconic Matthew Street, the heart of Liverpool’s nightlife and on the edge of Liverpool’s pedestrianised retail zone, the hotel has become a prime location for visiting groups and families to the city.

Signature Living, is now the largest and most successful hotel operator in Liverpool and consistently achieves 94 per cent occupancy across its estate, which includes the Shankly Hotel, 30 James Street and The Arthouse. The group has a number of hotel developments in the pipeline for 2018/2019, including the Dixie Dean Hotel Liverpool, in tribute to the Everton FC legend. It will also embark on phase two of its Coal Exchange Hotel in Cardiff, along with four major hotel projects in Northern Ireland, including the George Best Hotel – in tribute to the footballing legend – and the development of the former Crumlin Road Courthouse and jail into the Lanyon Hotel.

The company now boasts a turnover in excess of £100m and employs 840 staff across the UK which will rise to 1200 staff by the end of 2018. The family-run property developer, owner and hotel operator created a unique funding model – using crowdfunding and splitting its property into smaller sections to market to individual investors. The business has now turned to P2P, following an introduction from Alan Hill at Business Loan 4U, to refinance Signature Hotel from a bridging lender.

The company is now working on a range of new projects in Cardiff, Belfast and Manchester following its success in Liverpool and has a pipeline of further schemes in other cities across the UK beyond this over the next three years.

“Over the years we have developed a unique funding model that has helped us to become one of the fastest growing hoteliers in the UK market. We’ve had previous experience with crowdfunding, but by dealing with P2P we could remove investors and come up with a long term finance solution that would allow us to utilise cash in other areas of the business. By partnering with Assetz Capital we have been able to continue with what we do best – bringing genuine experiences for our guests across our portfolio of hotels and apartments. We look forward to our ongoing relationship with Assetz Capital and will be collaborating on more ventures across the country.”

“Signature Living has an established and reputable brand in Liverpool City Centre and we look forward to working with them and the broker to support Signature further over the next few years as the brand grows. Signature, like Assetz, have very ambitious growth targets and I am sure that his can be the first of many transactions we complete together in the coming years.” 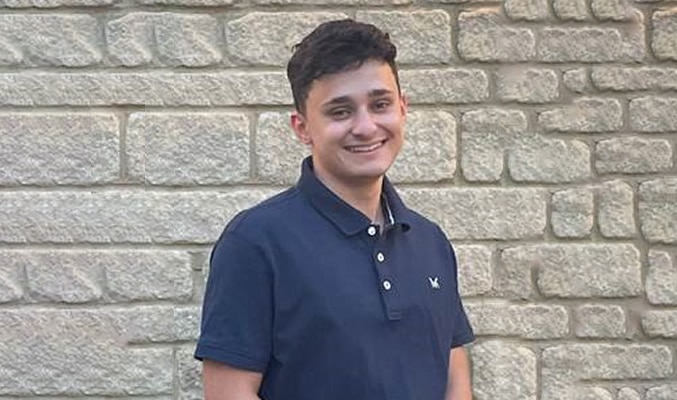 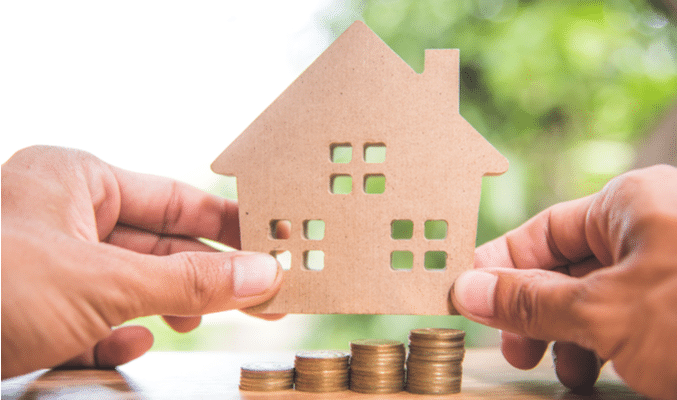 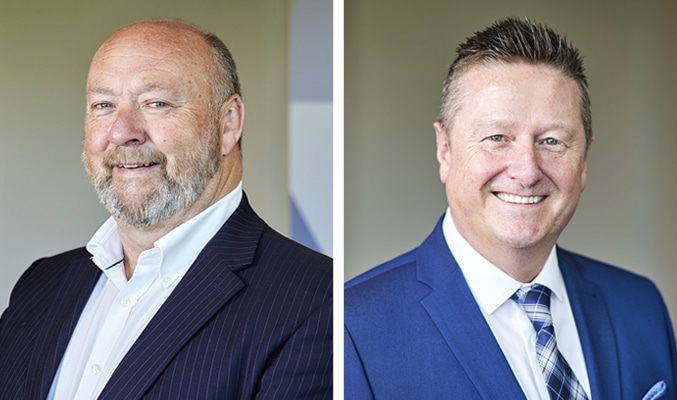 Together announces two new senior hires in Wales and Scotland 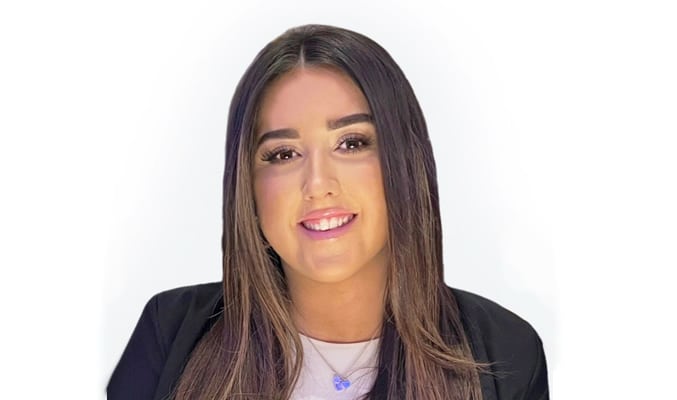 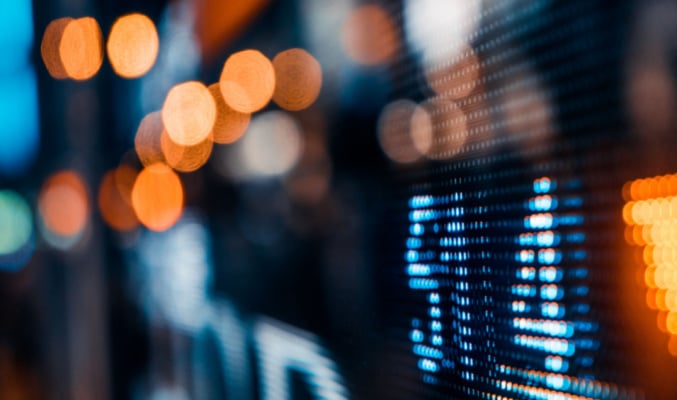 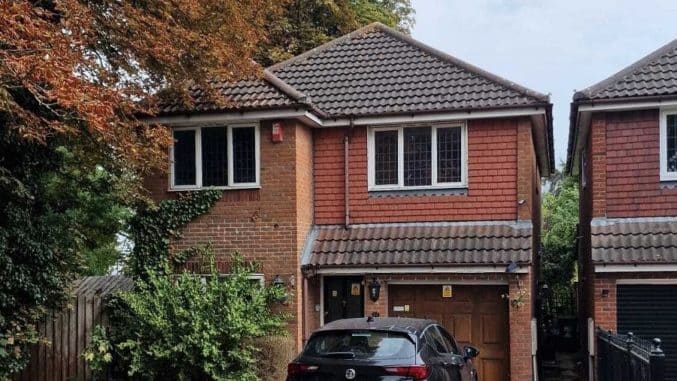