Together announces key appointments to its leadership team

Specialist lender, Together, has recently announced two senior appointments to its leadership team, as it embarks on ambitious growth plans.

The group of companies has separated its retail and commercial activities under a new corporate governance structure, with the different divisions managed independently.

Ron Baxter, currently a senior advisor at the Prudential Regulation Authority; part of the Bank of England, who has over 30 years’ experience within the industry, joins as an independent non-executive director in the retail division.

Ron has also been a senior advisor at the Financial Conduct Authority (previously the Financial Services Authority) for over 10 years and has been involved in a wide variety of regulatory initiatives.

“The business has been successfully nurtured over many years, underpinned by real drive coupled with real common sense. These qualities will stand Together in good stead as it moves into its next phase of development and I am delighted to be joining at this time.”

Wayne Bowser who has joined from HSBC, where he was deputy head of commercial banking, takes up the role of group non-executive director and chairman of the audit committee.

Speaking about his new role with Together, Wayne, pictured, said:

“It’s a business with a very exciting future and I’m looking forward to being a part of that.

“Together operates in a different marketplace to the mainstream lenders and the alternative finance sector is really booming in the current economic climate. The company’s strong financial position and extensive product offering, combined with robust market demand, place it firmly at the forefront of this high-growth industry.”

David Bennett, who previously chaired the audit committee, is now chairman of the retail division.

In addition, Nigel Dale, previously a partner at Eversheds, was recently announced as general counsel and joined the group in April.

“Together is experiencing exponential growth at present and these appointments highlight our commitment to taking the business forward under a leadership team of the very highest calibre.

“Ron’s expertise spans all areas of financial services and his regulatory knowledge is second to none and will be invaluable as we drive growth in our retail division.

“Similarly, Wayne’s extensive management experience will be a great asset and we’re pleased to welcome them both to the group.”

Together takes a common sense approach to lending and has a current loan book in excess of £1.6 billion, with total new lending for the year ended 31 December 2015 at £878 million. 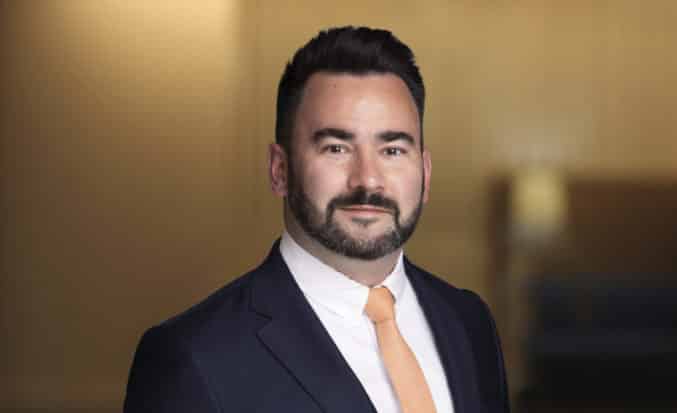 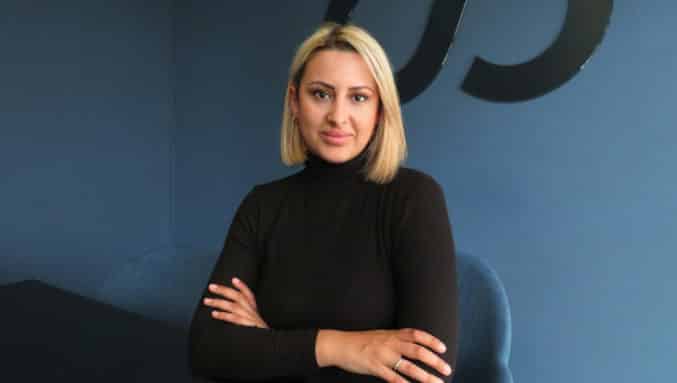 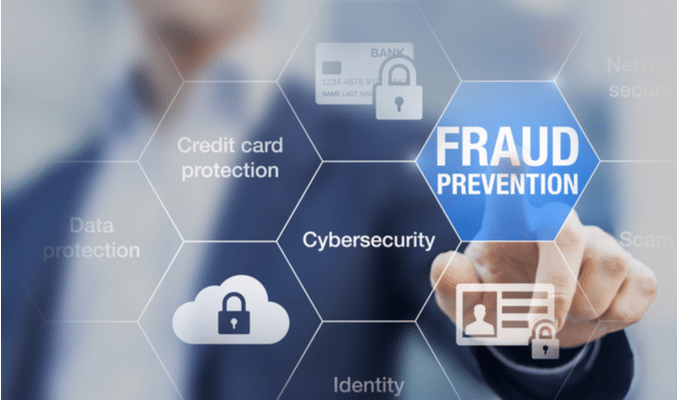 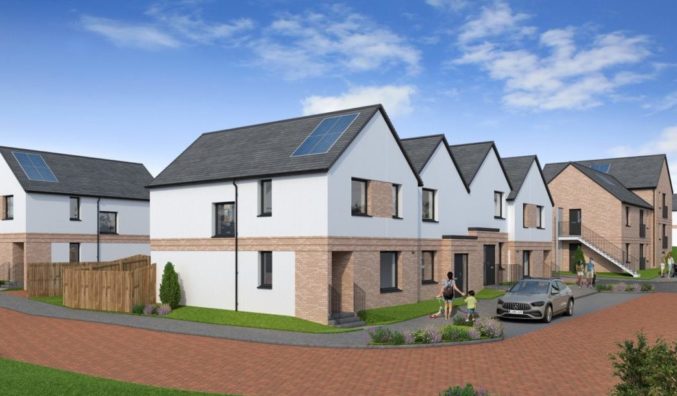 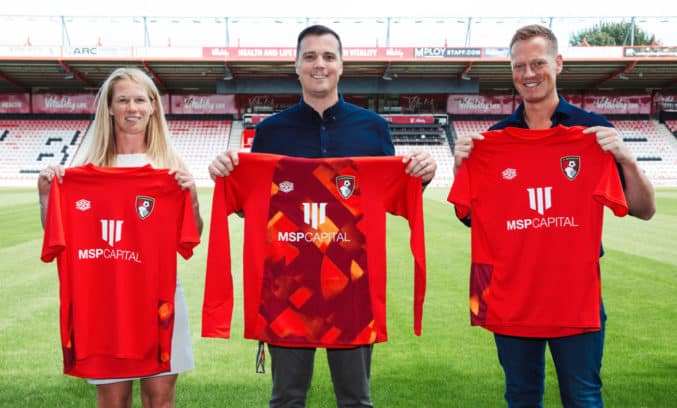