Hope Capital just had its best quarter ever.

In the first three months of this year, the number of completions, enquiries and heads of terms issued increased three-fold from the last quarter of 2017.  Almost all of these translated into loans and Hope Capital’s loan book also increased by 30%.

This growth is down to a number of factors. Hope Capital launched the year with the lowest rates it has ever offered. It also invested in new staff and new premises to support the increase in numbers.  The new staff are completely focused on brokers and speeding up turn-around times, which it is achieving, even given the significantly higher volumes.

Hope Capital has put new processes and efficiencies in place which is also having a positive impact on turnaround times, reducing the time it takes from enquiry to completion, from two weeks, often to under a week, despite continuing the same amount of due diligence.

“In the middle of last year we surveyed brokers to see what we could do better. We listened closely to the feedback and put all those measures in place, focusing on communication, education and collaboration. As a result, we started the year with some of the lowest rates we have ever offered and the appointment of key people to help with our expansion plans, with more underwriters to help reduce turnaround times.

“It is clear brokers have noticed what we have done and that this is paying off. Our deal flow and the number of enquiries we have received so far this year have exceeded all expectations.” 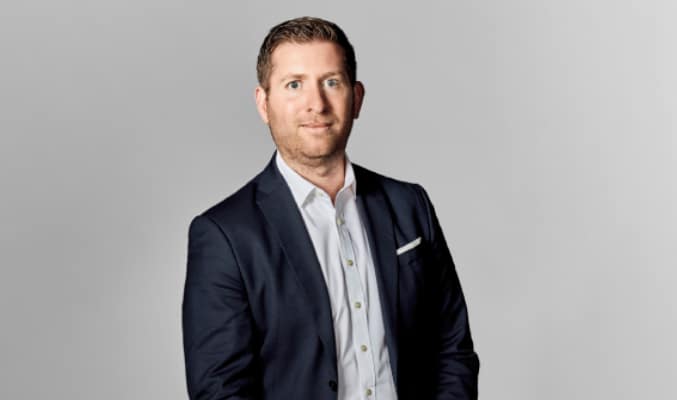 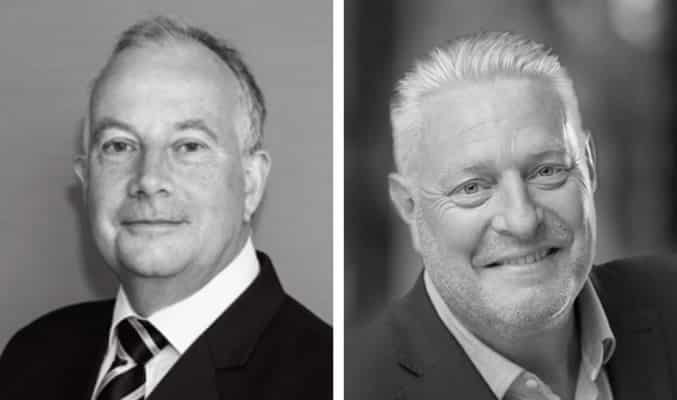