The latest sentiment survey from the Association of Short Term Lenders (ASTL) shows that bridging lenders remain confident that the economy and property prices will remain robust despite continued political uncertainty.

The number of respondents who are not confident about the long-term prospects for the UK economy has fallen from 29% in January to 18% in the most recent sentiment survey, which was carried out in June.

At the same time, nearly 60% now expect ‘slight growth’ in UK property prices over the next six months, compared to just under 29% in January, although 68% say they don’t expect to see a ‘Brexit Bounce’ in house prices.

Despite improved positivity about the economy and property market, bridging lenders are less positive about the prospects for their own business, with just under 60% expecting the turnover of their business to increase in the next six months, compared to 75% when the survey was last held in January.

This sentiment could be caused by a combination of modest expectations for the growth of the sector and continued competition within the market. Less than 23% of respondents expect turnover growth in the sector over the next six months, compared to just under a third in January and more than 40% of respondents said their biggest current challenge was competition from other lenders.

“Confidence in the UK economy remains high, but while members continue to be fairly positive about their own prospects, this positivity is falling. Most expect the outlook for the sector to remain flat. Increased turnover is therefore only likely to come from taking business from other firms, so the marketplace will remain tough, especially as more than a quarter of respondents expect competition in the bridging sector to continue to grow.

“Overall, positivity remains high, but it has been on a downward trajectory for more than a year now. It is hoped that the political situation will become clearer, leading to increased confidence and more business, but a “Brexit bounce” for property prices is not anticipated.” 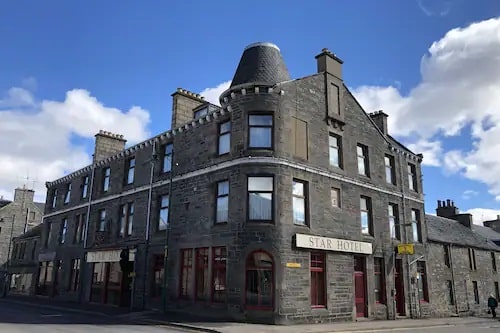