Together hires corporate relationship director for the North West

An experienced banker has joined Manchester-based financial institution Together as its corporate relationship director covering the North West region.

Alex Bodie, who has worked in financial services for more than 22 years, will be responsible for nurturing existing relationships and widening the specialist lender’s network of corporate clients and advisers as it grows its presence across the UK.

The former Lloyds banker will operate regionally, from Cumbria to North Wales, as part of Together’s growing corporate relationship team, which was set up to provide customers ranging from large businesses to individual investors with finance of more than £1 million.

Alex, pictured, who lives on the Wirral, said:

“I can’t wait to get started at Together. I’ve been really impressed with the group’s growth plans, particularly through its corporate channel, and believe my experience, added to that of a very knowledgeable team, will help the business realise its future ambitions.

“During a career of more than two decades in banking, I have established a wide network of clients, from corporate finance houses to high net worth individuals, who I’m sure will be interested in learning more about Together’s fantastic proposition.”

Alex spent 18 months in Lloyds’ commercial finance division as a regional manager in Manchester, Merseyside and the West Midlands. He then took up a new role as a business development director with the group before progressing to growth relationship director, where he specialised in providing finance to help grow businesses with turnovers of between £25million and £750million.

Previously the married father-of-two was a relationship director at Lombard – part of the Royal Bank of Scotland Group – and a branch manager at CitiFinancial, an arm of the New York-based US giant Citigroup.

In his new role, Alex will report to Andrew Charnley, who joined Together from Lloyds in November as its head of corporate relationships.  Just last month the specialist lender signalled its intention to expand its corporate offering by appointing regional relationship directors Sonia Mann (Midlands) and Andrew Fouli (London and the South East).

“Alex will be a fantastic addition to the corporate relationship team and the wider group as the business continues its expansion. He has a wealth of knowledge of corporate finance and a real talent for building relationships with a wide range of clients, which I’m sure will be of huge benefit to our business.” 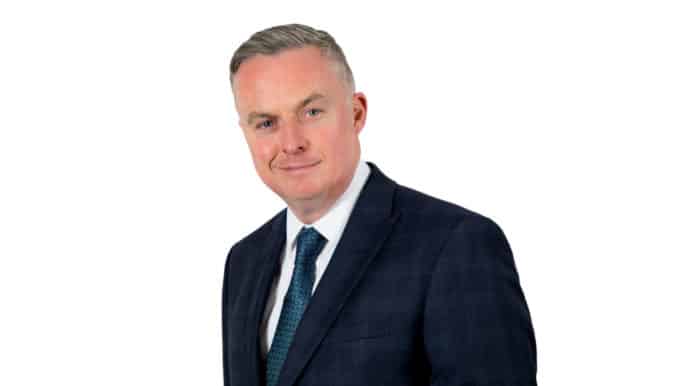 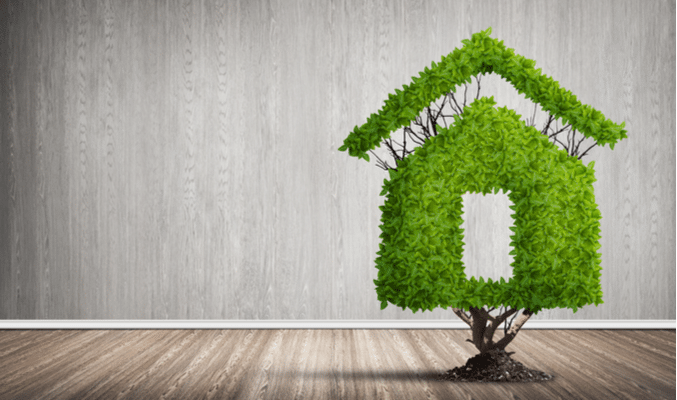