UK short- and medium-term lender, Dragonfly Property Finance, part of the Octopus group, has reached its latest major milestone — passing £2bn of loan completions since its launch in 2009.

Underlining the strength of its underwriting and loan book, Dragonfly has incurred less than 0.1% of capital losses in the near seven years it has operated, with redemptions also approaching £1.4bn.

In total, Dragonfly has made over 3700 transactions to a mixture of domestic and overseas investors. However, its appetite to lend remains as strong as ever: December 2015 was its biggest single month, with completions topping £75m.

Notably, the second billion of lending was achieved in less than half the time of the first £1bn, a combination of Dragonfly’s proactive hiring strategy (it is now approaching 40 employees), ongoing product diversification to meet broker demands and broader market conditions, and the support provided by the Octopus group.

With its negligible default rate and underwriting pedigree, it is also now the lender at the heart of Octopus Investments’ innovative new Octopus Choice peer-to-peer lending product, which provides a middle ground between saving and stock market investing.

“We may be one of the biggest specialist lenders out there these days but our collective drive, hunger to lend and ability to adapt to market conditions remain as strong as they were on Day One. Our team is growing fast and is now a perfect balance of old hands and young blood that wants to make its mark. Our product range is also considerably broader than it was in the early days, although if there is one constant irrespective of loan type, it’s our focus on giving brokers and their clients certainty of lending. It’s what they value above all and is integral to our proposition.”

“Dragonfly, without a doubt, is one of the success stories of the UK alternative finance market, although anyone familiar with Mark and his team will know there’s a lot more to come yet. It has evolved considerably in recent years and now has the in-house expertise to lend to every sector of the UK real estate market throughout the debt stack, from first charge to mezzanine. Its phenomenal underwriting and instinct for risk should certainly give financial advisers and any potential investors in Octopus Choice genuine peace of mind.”

Dragonfly’s products now range from commercial and residential bridging to 5-year term facilities and development funding for everything from student accommodation to exclusive homes. Recent notable loans include: 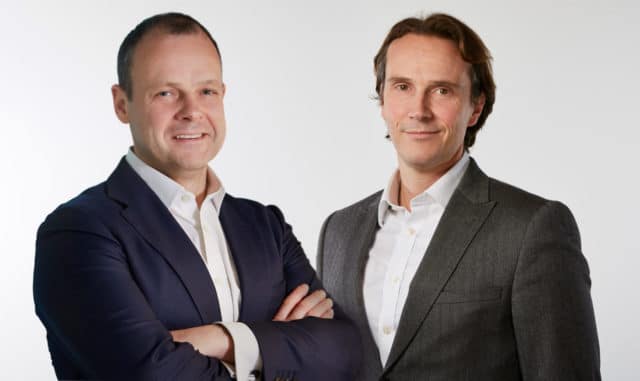 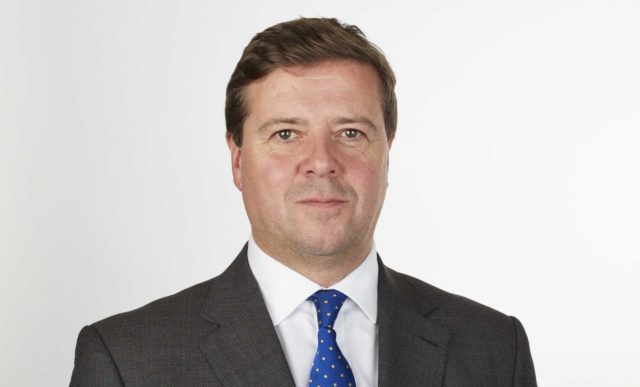