Would you buy a ‘haunted’ house?

Selling a ‘haunted’ house could scare off buyers – and strip up to ten per cent off the value of your home, according to a new survey.

Nearly half of Brits (46 per cent) polled would be put off if they suspected they are sharing their new home with a ghostly spectre or poltergeist.

And one in five GB residents (20 per cent) would be willing to drop their asking price for a quick sale of a home with spiritual inhabitants.

The Halloween survey of more than 2,000 British adults by mortgage lender Together, discovered that 42 per cent who thought they were sharing their home with a ghost or poltergeist would cover up the fact to potential buyers.

Incredibly, 15 per cent would even conduct a banishing spell or ritual to rid their property of ghostly goings on – rising to 20 per cent in London, according to the survey conducted in partnership with YouGov.

Richard Tugwell, pictured, a director at Together, which provides mortgages and bridging finance, said:

“It’s amazing that people would be willing to lower the price of their home by 10 per cent because it’s believed to be haunted.

“The average UK house price is currently £225,995, meaning that vendors would be willing to take a cut of more than £22,500 for a quick sale. It’s also interesting to see the lengths people would be prepared to go to, to either hide their suspicions of hauntings, or to use rituals to remove spirits from a house.”

According to the study, 46 per cent said it would be unlikely they would buy a house they were viewing if they suspected there was a ghost or poltergeist present. Only 31 per cent would be likely to buy.

Those in the North East seemed most put off, with the majority – 56 per cent – saying they’d be unlikely to make the purchase, falling to just 37 per cent of potential house hunters in the South East.

Women were considerably less keen on supernatural residents. Over half (55 per cent) would be deterred if they suspected a ghostly spectre was present, compared to over one third of men (36 per cent). Nearly half (46 per cent) would disguise their suspicions the home was haunted from potential buyers, compared to 37 per cent of men.

Five per cent of people who’d viewed a house they wanted to buy reported feeling a ‘spooky presence’ such as unexplained voices, lights randomly turning on and off, or objects moving without being touched.

Known as one of Britain’s most haunted houses, “The Cage” in Essex went on the market last year. The owners have reportedly failed to sell the 1800s property – a former medieval witches’ prison. ‘Witch’ Ursula Kemp was imprisoned there before her trial and hanging at Chelmsford. Her ghost is said to haunt the building. 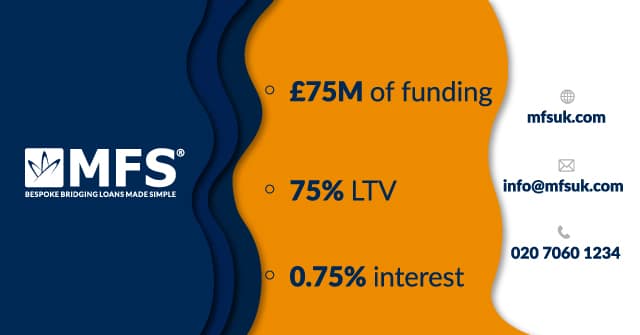 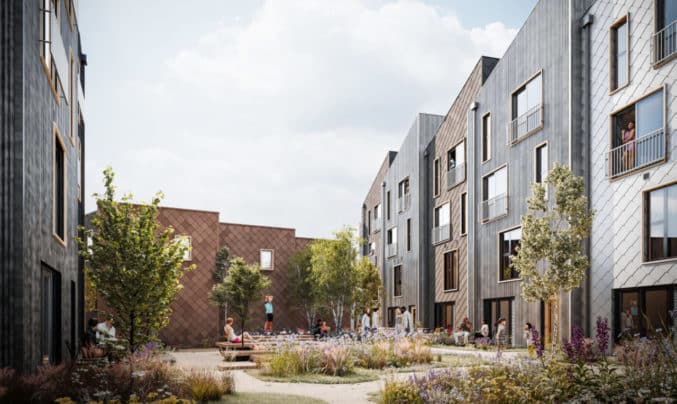 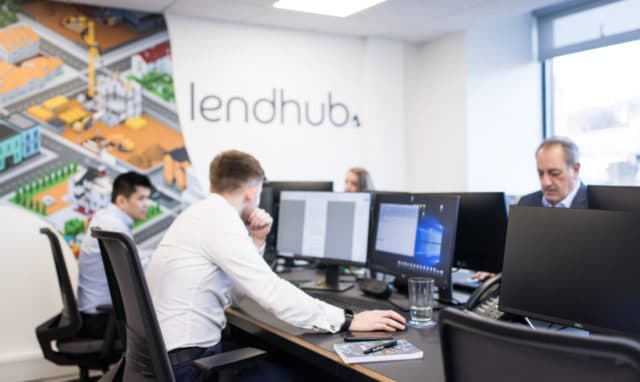