The Association of Short Term Lenders (ASTL) has named Vic Jannels as its new CEO to replace Benson Hersch from 1 January 2020.

Vic has gained nearly 50 years’ experience in the secured lending industry, holding senior management positions in the lender, packager and broker sectors, as well as spending several years co-opted onto the board of AMI. He currently also holds the role of Executive Chairman at Impact Specialist Finance, where he leads their Bridging and Commercial specialist team and is a director of One Mortgage System (OMS). Vic has been honoured with numerous achievement awards for his dedicated service to the industry.

“The bridging industry is at a critical point in its history. The market has delivered significant growth in recent years, but increased competition and economic uncertainty mean that it is more important than ever for lenders to maintain high standards of governance. Thanks to the magnificent efforts of Benson over the past seven years, the ASTL is the most prominent and well-respected organisation in this space, with an opportunity to unite the market and lead the way into a successful and sustainable future. I am both honoured and excited to have the opportunity to take the helm and shape the course of this fantastic industry.”

“I’m very pleased to be able to hand over the reins to such a well-respected individual to write the next chapter for this great organisation. I have every confidence that Vic will continue the good work of the ASTL, giving fresh impetus to our image and membership, and I wish him all the best in the role.” 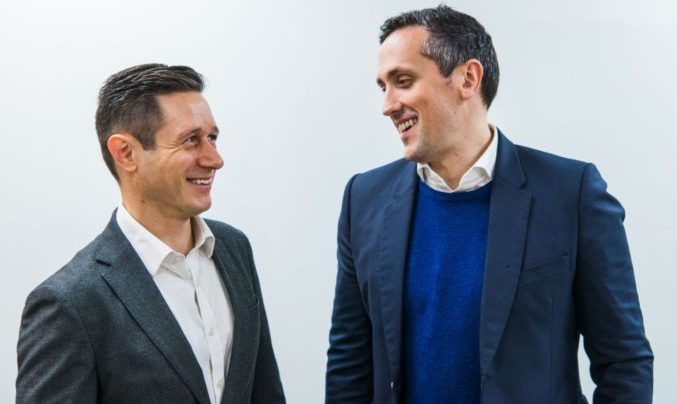 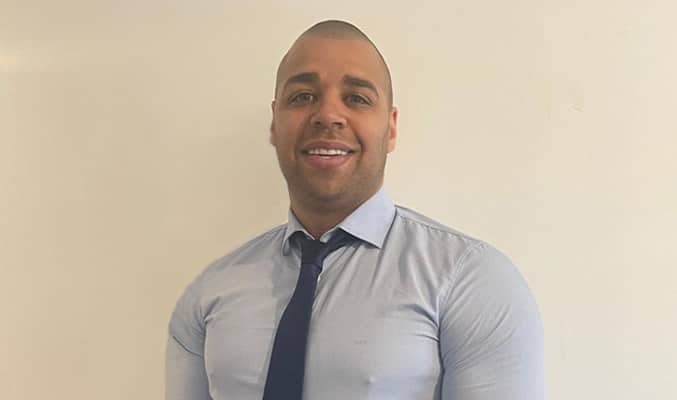