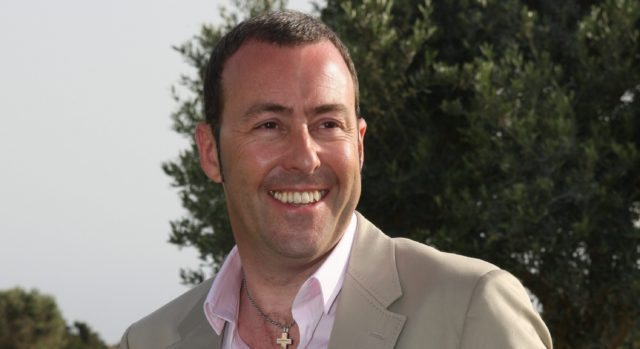 Fluent for Advisers, part of Fluent Money Group, the UK’s largest secured loan provider, believes that the increase in new business numbers recorded in 2017 will continue in 2018.

Tim Wheeldon, pictured, COO at Fluent, commented that the increasing popularity of secured loans did not happen without a lot of effort.

He said, “What the new business figures don’t tell you is just how much hard work has gone into building business volumes. The industry should be particularly proud of how it has succeeded in promoting secured loans to the broker community since MCD in 2016.

There was no magic bullet involved. Certainly, MCD did offer the intermediary community the chance to reevaluate how it approached clients looking to raise capital, but it has been the work carried out by providers and lenders in taking the secured loan message to the broker channel that has been the real catalyst.

After MCD, there was a huge amount of excitement that business volumes for second charge business would explode because of what was seen wrongly as a direct endorsement by the regulator. Understandably, brokers by and large were not impressed and, as we at Fluent predicted, increases in new business have been steady and come as a result of education rather than coercion.

Recent reports that secured loan new business could double in 2018 seem to be just as overly optimistic as the immediate post MCD predictions were.

Here at Fluent, we are optimistic that second charge lending will increase in 2018. However, we believe that the sector is more likely to grow at a measured rate, backed by the increasing numbers of advisers who are now aware of where secured loans can sit in their advice process, rather than by a quantum leap sourced by other factors.”