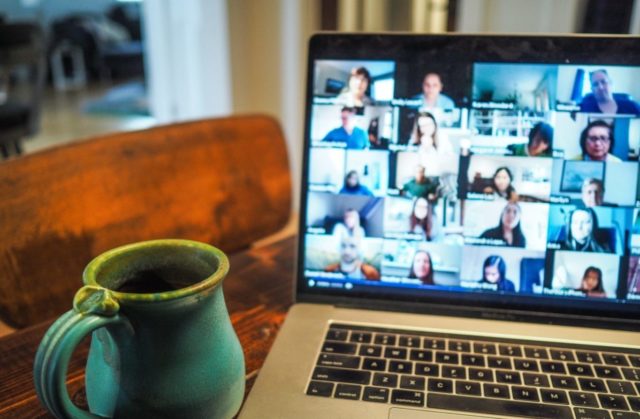 Registration has opened for Association of Short Term Lenders (ASTL) Annual Conference, which will take place online as a virtual conference on Tuesday 22nd September.

The event, which has traditionally only been open to a limited number of delegates from members and associate members of the ASTL is also being opened up to a wider audience.

Members and associate members can register an unlimited number of delegates and other professionals with an interest in the short-term lending industry are able also to attend, with a limited number of places available for non-members.

The ASTL Conference 2020 has been produced in partnership with CG&Co, Nivo, Sanderson Weatherall and Savills.

The event features a packed speaker programme which includes the latest insights into the housing market from Lawrence Bowles, Director at Savills and Robert Sinclair, CEO of AMI, looking at what could be around the corner for the intermediary market.

There will also be a lively panel debate on the latest issues facing the short-term lending sector and a special guest who will be announced in the coming weeks.

In addition, the event will of course include an update from Vic Jannels, CEO at the ASTL, on the latest activity and developments at the association.

“The ASTL Annual Conference 2020 is moving online and we have thought carefully about the content to ensure we deliver a meaningful programme and a must-attend couple of hours for anyone with an interest in the short-term lending market.

We have also been able to open it up to a wider audience, but places are still limited so I invite anyone wishing to attend to register their place as soon as possible.”