S&P parks, as measured by the IPD/Strutt and Parker Business Parks Index, delivered returns of 9.2% in 2010. The parks, which consist of largely prime property, covering 206 assets across 50 locations in the UK, outperformed urban offices and standard business parks, which recorded 8.2% and 7.8% respectively.

However, the parks still recorded lower returns than the all offices average (15.8%), mainly due to the influence of Central London on office returns.

Greg Mansell, senior research manager at IPD, said: “S&P parks represent quality assets of scale in good locations and recovered well in 2010, but they are another example of the lack of growth and investment in the regions as investors continue to flock to safety, which is really only London.”

The annual report recorded capital growth of 1.4% for S&P parks, which was largely driven by improving investor sentiment. Whilst this was lower than the all UK office average they offered a considerable premium on income return, of 7.7%.

Andy Martin, senior partner at Strutt and Parker, said: “The proportion of income at risk according to the Dun and Bradstreet classifications suggests investors put more weight on the quality of the asset than the tenant, during a year where yield impact was the main focus. With yield impact losing momentum in 2011, the focus of S&P park managers in the future flat market needs to be on income returns, and the associated tenant risks.”

The long term view suggests that S&P parks have outperformed IPD parks and IPD urban offices since the index’s inception in 1987.  Over the years the spread between the S&P parks index and the rest has widened; during the 2007 crash and the 2009 recovery the indices movement was highly synchronised, but S&P parks still delivered higher than their peers.

Andy Martin said: “The parks have a lot to offer in terms of income but active management and incentivisation is needed to secure long term tenants. Lease lengths have already slipped to just under six years in a market that traditionally commanded long leases. While this shows managers are being flexible with tenants, they need to do more to keep quality tenants, which will protect their values. 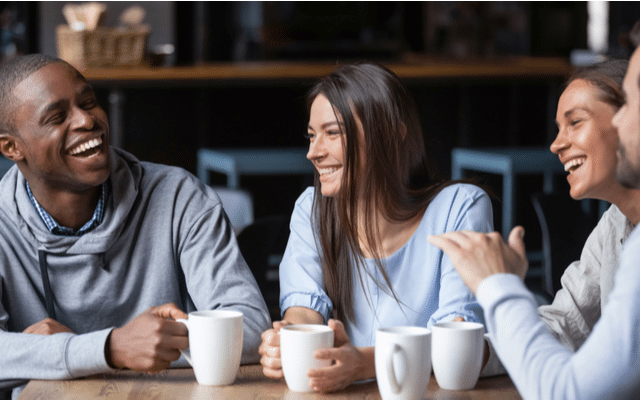