‘Plans? Sky dive and swim with a Great White, maybe not the same day’

Rarely in bridging will you find someone who can tell you both how risky a development is, and then help you build it. Which makes the viewpoint of former carpenter and now head of underwriting and recoveries at Aspen Bridging, Wayne Hicklin, so unique.

Hicklin left school at 16 and followed his brother and dad to become a carpenter. Time on the tools has given him “a good knowledge of the building industry” and the perspective to see beyond the confines of his desk and out to the reality of the site when making decisions on finance. “I still renovate properties so keep me up-to-date on ever-changing building regulations and planning policies, which works well when inspecting properties we are lending on that need a lot of work,” he says, “I can see any issues and offer advice to the less knowledgeable”.

Like many in property finance though, this happy dovetailing of experience was more luck than judgment. “I got into the industry by accident,” he recalls, “one day in 1997 when I was still a carpenter a friend of mine was telling me about the finance company she was working at and it really interested me. I managed to get an interview with the owner, started at the very bottom and worked my way up from there”.

Switching from working on a construction site to booking appointments and keeping files as an administrator is quite the career rebrand. But Hicklin took it in his stride. Prior to Aspen he worked as a broker for 20 years on all types of lending from bridging to second charges, first charges and commercial, plus other areas of specialist lending.

In that time he has progressed from admin to underwriting, up to senior level then finally head of underwriting before moving into lending. It is a grass roots journey that has given him “a fantastic insight into finance processes”, he says. “I was very driven to succeed, and I believe if you are that way inclined and want to prosper then your hard work will always pay off.”

Seemingly always up for a challenge, when Hicklin joined Aspen in 2016 it hadn’t even launched. Some may have been, not unreasonably, apprehensive about the viability of a financial start-up. But Hicklin, echoing his former vocation, grabbed it as an opportunity to build something new from the very foundations.

“I had the pleasure of having input in setting up policies and procedures,” he says, “and more importantly it has been fantastic to be involved on a day-to-day basis to help the company grow at such speed and become the flexible lender it is today”.

Aspen continued to lend throughout the pandemic, a feat not managed by all and which Hicklin attributes “to an amazing team which thought outside the box”, as well as stable funding lines. While other lenders were retrenching, Aspen also grew its team so service was not impacted. The lender’s holistic approach to training undoubtedly helped it adapt, influenced, it may be assumed, by Hicklin’s own leftfield and bottom-up career trajectory.

“The second a new employee starts at Aspen they are schooled in every area of the property market; law, valuations, accounting, global markets and every other professional area,” he says. The idea is to give new hires exposure to all areas of the business so they will come at problems from every angle, highlighting the value of a mixed experience like Hicklin’s, to give a unique service to brokers and clients. “There really isn’t a question this team can’t answer, and on the odd occasion one comes up they are smart and confident enough to research the answers by themselves,” he says.

His advice to the new recruits? The specialist lending sector is not an industry which is black-and-white. “There is so much to learn, I have worked in this industry for 25 years and still learn something new every month. So I would say you need to be adaptable and love a challenge.”

Talking of challenges, he has his eye on an unusual pairing when time allows. “One day I would love to do a sky dive and swim with a great white shark, though maybe not on the same day.” 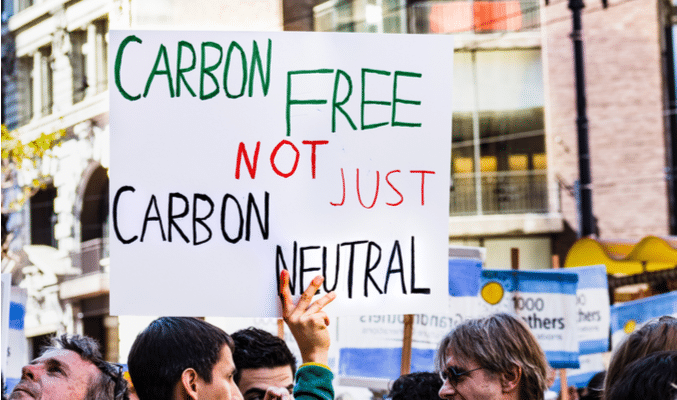 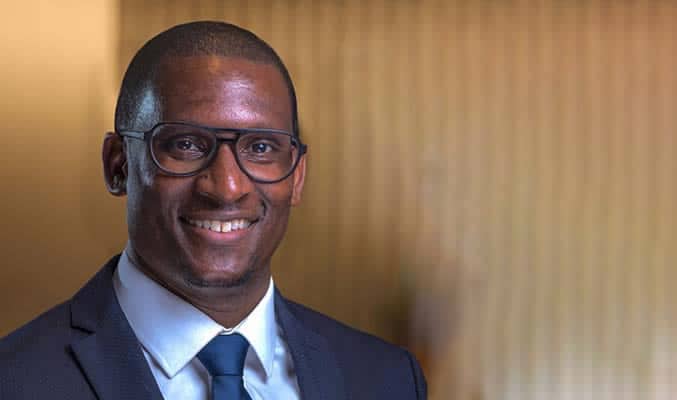 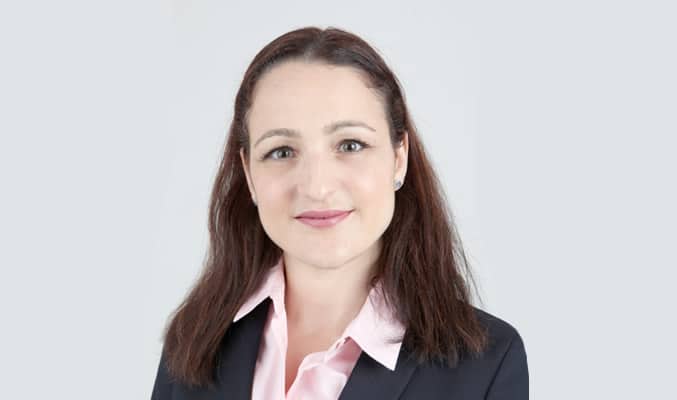 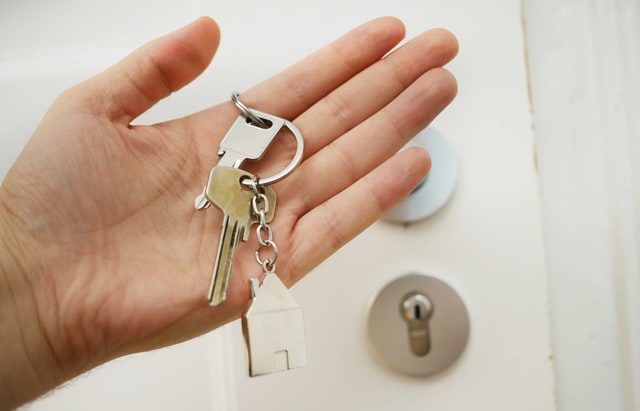 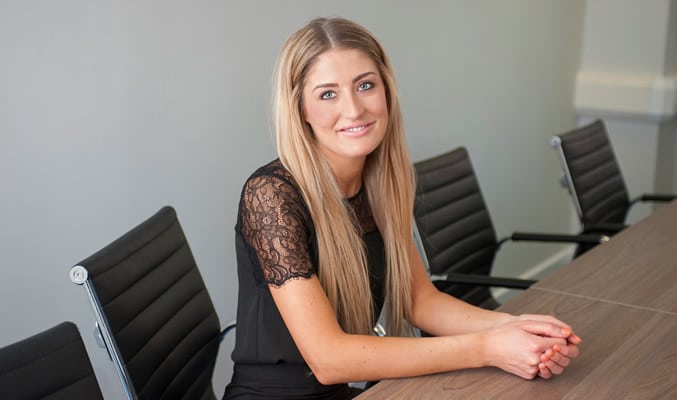 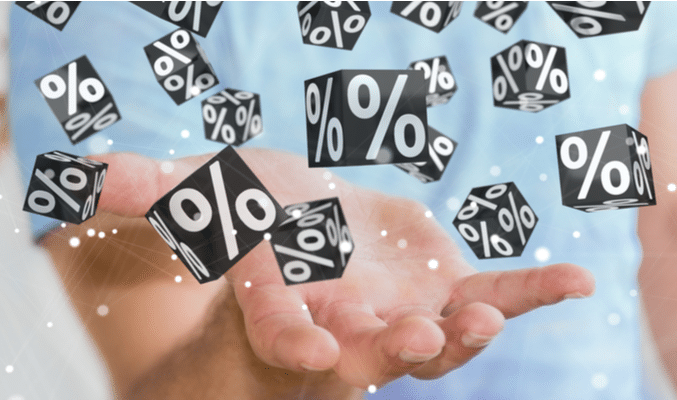