Paragon Development Finance has today announced it has hit the £1.5 billion lending milestone in the three years since its acquisition of the Titlestone Property Finance business.

July 2021 marks the three-year anniversary of the completion of the transaction and, over that period, Paragon has accelerated its organic lending activity to its SME housebuilder customers.

In total, approximately 13,000 new homes have been built by Paragon Development Finance customers, providing much needed new housing to a range of homebuyers.

“The £1.5 billion lending milestone is a significant landmark and I’m proud of the team in helping us achieve that figure.

That lending has translated into thousands of new homes across the country, supporting first-time buyers and homemovers, as well as students.

I’d like to thank our customers, past and present, for their support.

Our lending activity has gained momentum over each of the three years as we have grown our team and attracted new customers.

Demand has been particularly strong over the past 12 months and we recently unveiled a 16% increase in our lending for the first half of our financial year compared to last year.

We remained open and active throughout the pandemic, supporting our customers, and having the backing of the well-capitalised Paragon Banking Group is a key strength.”

He added: “I’m pleased with how the Paragon Development Finance team has developed over the past three years, with two thirds of the team joining since the acquisition.

Paragon acquired a highly experienced team and we have been able to strengthen that by recruiting top quality individuals from a range of competitor organisations.

That demonstrates the attractiveness of our business.”

Paragon Development Finance has implemented a number of recent initiatives to increase its support of SME developer customers further.

It expanded its range of offerings to include projects in the £400,000 to £1,000,000 range, widening its potential market to include smaller, growing developers as they expand their businesses.

Additionally, it increased the maximum amount it was prepared to lend on high quality propositions to 70% of the total development value.

It also expanded its team over the past 12 months, adding four new Relationship Directors and Portfolio Managers to increase its regional focus, bringing the total team to 39.

Looking forward, Paragon will focus on expanding its geographical presence to support housebuilders across England, complementing its core southern market. 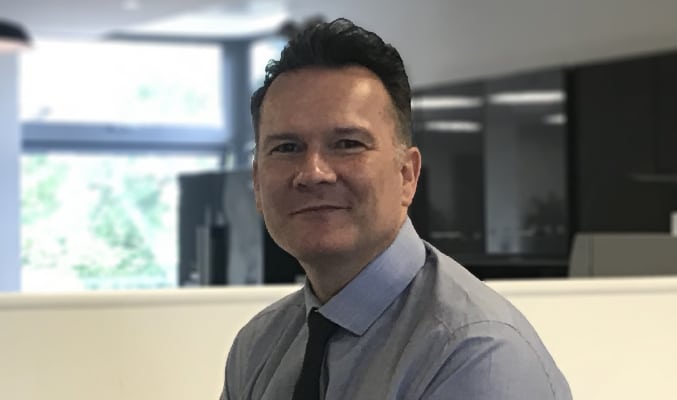 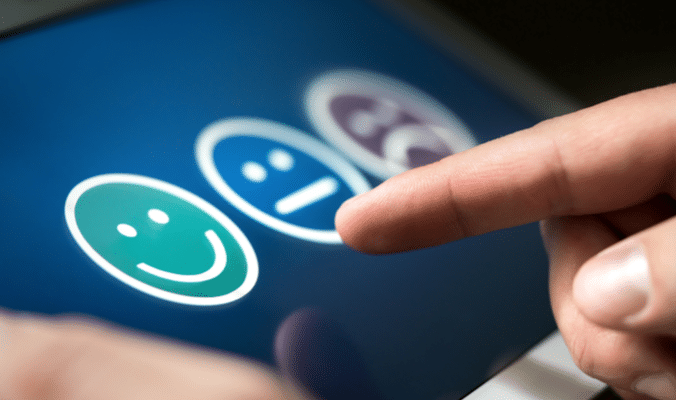 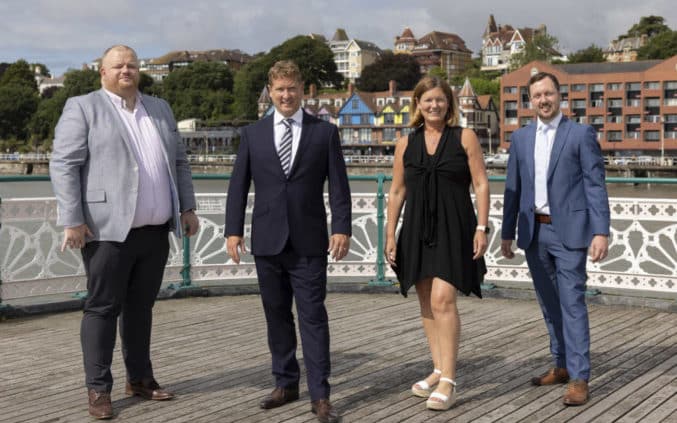 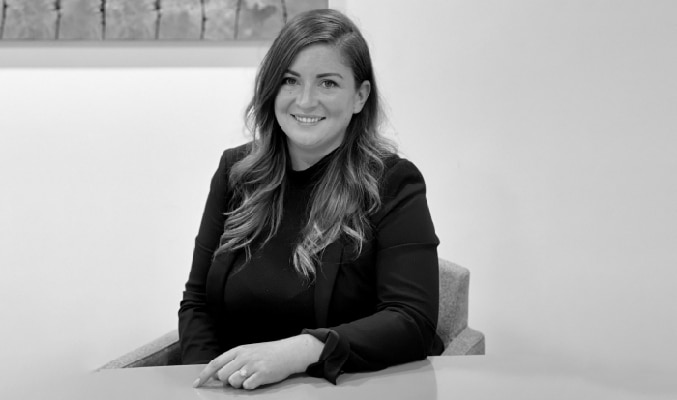 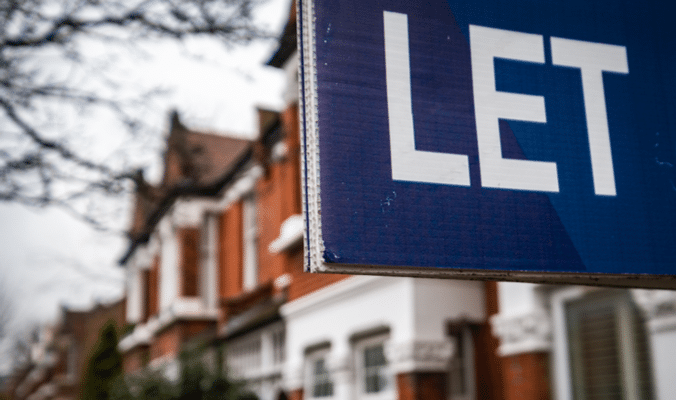 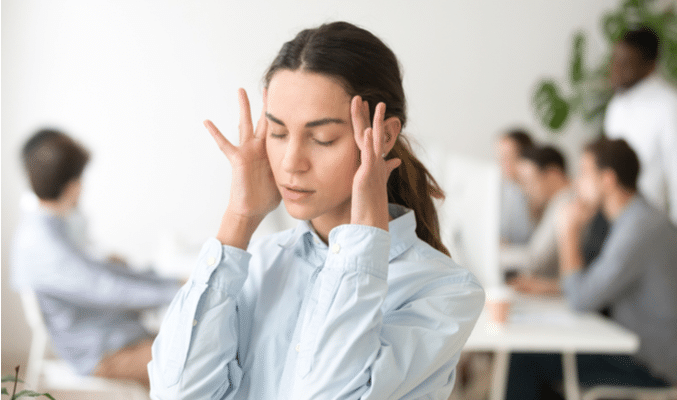