OakNorth – the bank for entrepreneurs, by entrepreneurs – has completed a debt finance deal of £22m to Newby the property development company based in North Yorkshire, with a planning and development pipeline of over 2,000 units.

The finance has been used to acquire and develop Ryedale House – an 8-storey vacant office building adjacent to the River Foss and Clifford’s Tower with the current permitted development scheme comprising; 21 one-bedroom, 49 two-bedroom and 7 three-bedroom apartments.

Situated on Piccadilly in the centre of York, within the historic York City walls, the area immediately surrounding the property is predominately commercial and residential with a mixture of houses, retail and office space. It benefits from immediate proximity to the full range of York’s services and amenities and is less than a 10-minute walk to York Railway station, providing direct trains to Edinburgh, London and Manchester.

In terms of capital values, York is now one of the top performing areas in the north of England, significantly outperforming some of the region’s most high-profile cities. Between September 2007 to September 2016, house prices in the city rose by 19.6%. This is more than double the rise of property values in many of the cities in the north, even those that are known for being strong performers such as Leeds.

“York is a highly sought-after historic city and is considered one of the best places to live in the UK. It boasts a rich cultural heritage, magnificent architecture, a leading university, historic attractions, shopping and a lively restaurant and bar scene. We have completed numerous projects in the region but are particularly excited about this one given its prime central location as well as the size of the scheme. We appreciated the speed at which OakNorth operates and thoroughly enjoyed meeting the Credit Committee. We have done several transactions with banks in the past, but this was the first time we got to meet the decision makers face to face – a very interesting and refreshing experience.”

“The team at Newby are well acquainted with the Yorkshire market having completed a number of projects in the region with many more in the pipeline. They are diverse and flexible in their approach, undertaking joint ventures for larger schemes and using a combination of senior debt and their own resources for smaller ones. Between them, Nick and Simon have over 55 years’ experience in the property industry, delivering and overseeing many complex, high value schemes throughout the UK and Europe. Given York’s increasing popularity and Newby’s exceptional track-record, we have no doubt that the scheme will do extremely well and look forward to working with the team on future developments.” 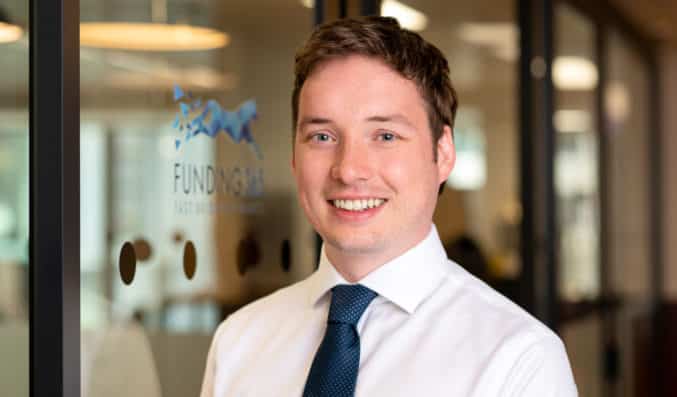 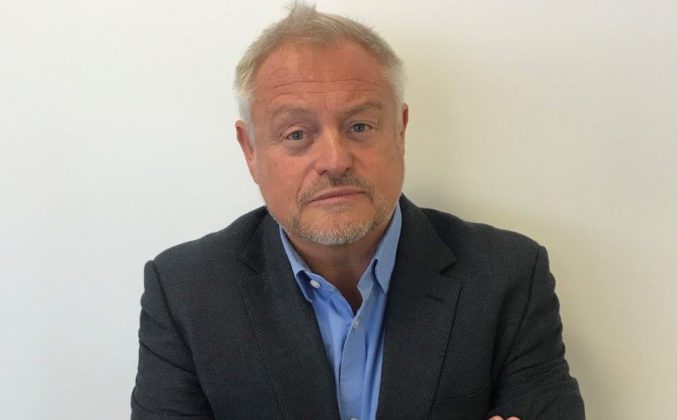 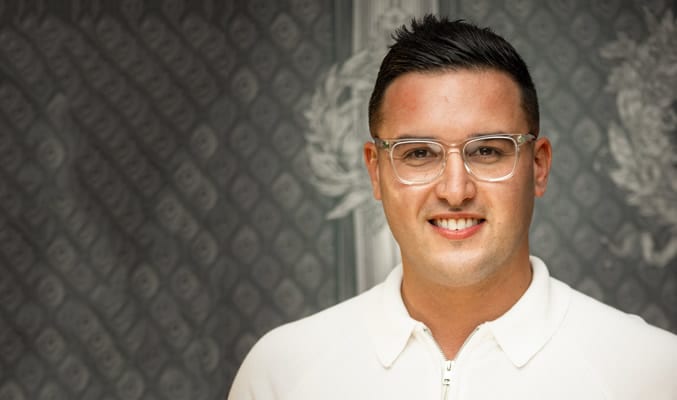 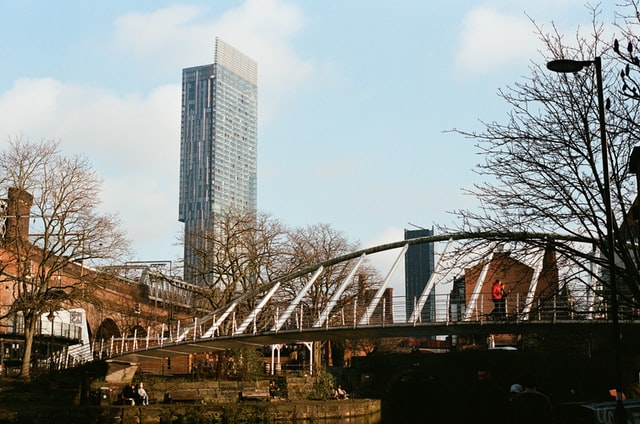 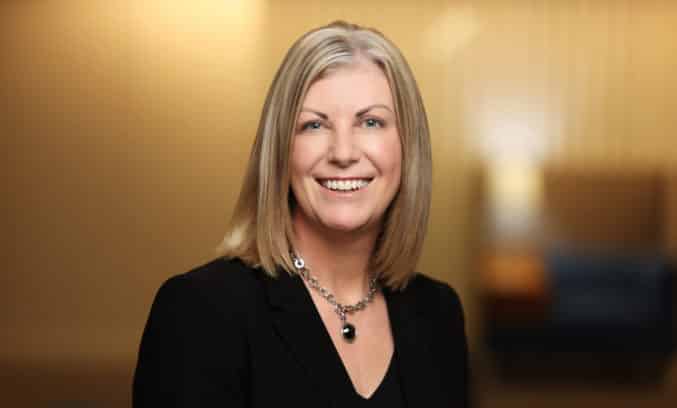