‘Northern Rock is infamous but was a brilliant start’

Remember February 2007? Reports emerged of a big fall in overleveraged US home prices. Stocks tumbled there and in China. Former Fed Chairman Alan Greenspan predicted a recession. And in Manchester, Natalie Smethurst was just leaving her first job…selling mortgages at Northern Rock.

“I’d finished my degree in the North East and was looking for a temporary position to see me through the summer before going back home to the North West,” she says. The temp job ended up being seven years, the start of a career in finance for Smethurst, and the beginning of the end for Northern Rock.

“It’s now infamous, but Northern Rock at the time was a huge lender and it was a brilliant starting point for me to get to know the ins and outs of mortgage lending,” she says, “I got promoted a number of times –  and I have to say, I really enjoyed my time there.”

In a way Smethurst has come full circle. She is now director of risk and recovery, at specialist lender Stretton Capital, having joined as head of underwriting in 2018. Far from a stop gap her career in lending now spans over 20 years.

Smethurst describes herself as “strong willed with a good work ethic”, adding “I know gender discrimination is a big thing these days but I have never felt being a woman has held me back,” of her time in the still male dominated world of finance. People, she says, are what make the job worthwhile.

“The ones I work alongside and the ones I transact with.” she says. Stretton Capital provides her with rock solid support for her decisions, putting the power in her hands to judge risk as she sees fit based on her extensive experience.

“We are fortunate our Board back the management team 100% in all day to day decisions,” she says. “We manage our business with a huge degree of autonomy, and that in itself makes working at Stretton Capital an absolute pleasure.”

Her long tenure in financial services, and time at the eye of the storm of the last financial crisis, have made her sanguine about the current dire economic and lending outlook – RICS has just reported builders suffered a second drop in their workload in the third quarter, down a further 7%.

“There’s no surprises as to what are the biggest challenges here – “it’s the usual suspects of Covid house price crash, mass unemployment, downturn in the economy”.

“But I would caveat it by saying there always seems to be a problem or issue that we face, and time and again, the financial services industry shows its resilience.”

Sadly for Smethurst, there is a less optimistic outlook for her more sequined-filled side passion.

“I’ve trained in Latin and Ballroom dancing, although Covid has put paid to that for the majority of this year. I find it a really good release as well as being good fun and great exercise.”

Modestly Smethurst says “I’m not going to give any of the dancers on Strictly a run for their money”, but she does have her eye on a particular snake-hipped Slovenian who could change her mind: “I’m prepared to give it a go if Aljaž Škorjanec was going to be my professional partner!”

After two decades in the business her advice to others has become the mantra of 2020, as it, and we, have lurched from disaster to seemingly never ending disaster.

“Be kind, and display humility. If you are good at your job, nice to people and have no ego, people will naturally seek you out,” she says.

“So many people treat others with a lack of respect and courtesy. I just think being nice costs nothing.”

‘Covid taught us your business must be storm-proof’ 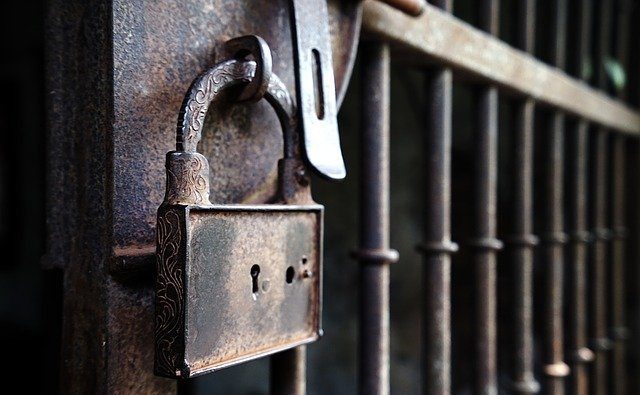 Lockdown 2.0: how is the bridging industry coping? 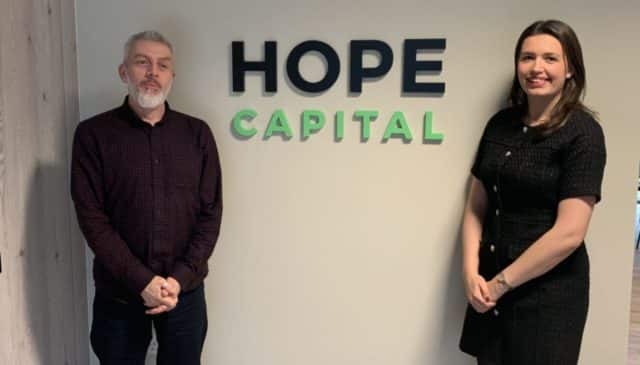 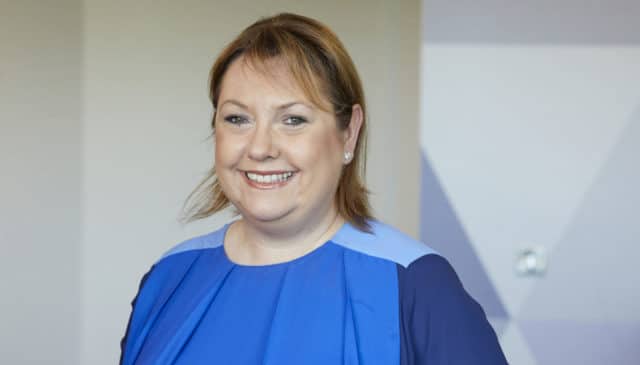