Almost one hundred new homes are to be created in a growing UK coastal town as part of a regeneration project aimed at revamping its former docklands site and surrounding areas.

The multi-million-pound re-development project in Portishead, near Bristol, will see 93 new homes created, including 29 affordable flats and two commercial units.

The project is being carried out by family-owned property developers, Prelon Developments Ltd, which completed phase one of the scheme in 2016.

The scheme is the latest in the surrounding areas of Portishead’s former docklands, which has undergone massive transformation to meet the housing demands of its growing population.

A senior development facility in excess of £10m is being provided by Shawbrook Bank, which offers development finance to established mid-size construction firms and developers across the country.

Iron Bridge Finance, the equity and mezzanine provider, contributed mezzanine finance towards the capital requirement for the development.

“This project will go a long way to satisfying the local demands for affordable housing in Portishead, which is once again a growing coastal town.

The town has undergone some major re-generation in recent years, and we ourselves have already been involved in developing on this site in 2016.

Shawbrook and Iron Bridge Finance provided us with a funding facility to assist with the latest redevelopment of the site.

Throughout the process both lenders were extremely flexible, responsive and knowledgeable, showing confidence in our plans as well as recognising the need for new housing – particularly affordable homes – in the area.”

The site of re-development is a vacant plot of brownfield land situated on the edge of the Portishead Business Centre.

It is the second phase of Prelon’s development, after the firm successfully completed an initial build of a scheme of nearby two-storey flats.

The developer believes the new scheme – a mixture of additional one and two bedroomed flats – will be suited to professionals commuting from Portishead into Bristol, as well as young families.

“Prelon is an experienced developer that was introduced to us by a local broker in the form of Bailey Associates.

The developer has a great track record in the local area, knows the particular site extremely well and has already delivered phase one of the scheme in this location.

The surrounding areas of the proposed site, including the nearby docklands, has been subject to substantial regeneration in recent years.

This is a direct cause of the town’s growing population, which has increased by 6,000 people in the past 10 years.

This project will play an important part in meeting the rising demand for new housing – particularly affordable homes for families and professionals – with the addition of almost 100 new households.”

“We are delighted to continue to support good quality local developers such as Prelon and it was enjoyable to work alongside a like-minded lender in Shawbrook.

Shawbrook Bank and Iron Bridge Finance were introduced to this scheme by Bailey Associates. 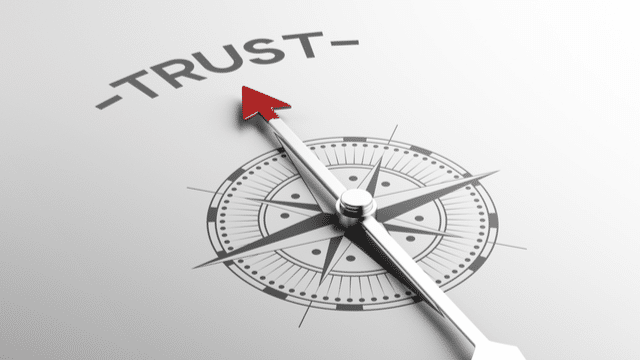 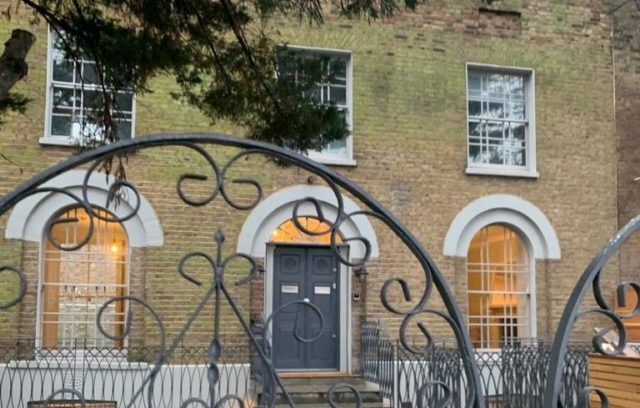 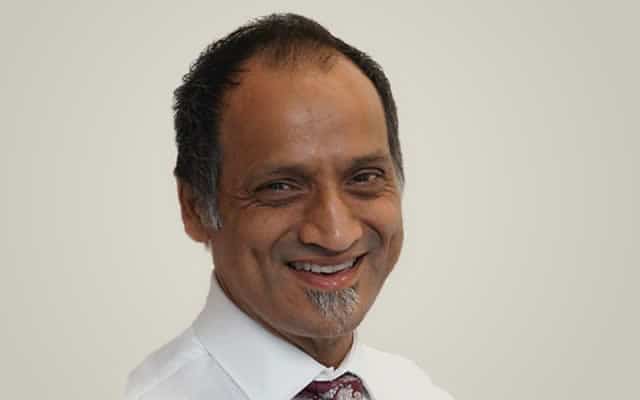 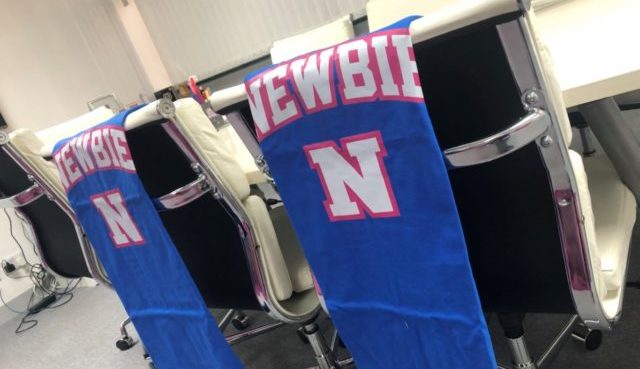