MMR impact on lending appears subtle, rather than dramatic

New CML data released today on the profile of UK lending in May 2014, including first-time buyer, home mover, remortgagor and buy-to-let lending, shows:

The Bank of England reported earlier this month gross UK mortgage lending was £16.8 billion in May, a 2% increase compared to April and 14% higher than the total in May last year.

Home-owner house purchase lending in May increased month-on-month totalling 57,900 loans, up 9% compared to April, and the value of these loans totalled £9.6bn, also a rise of 9% on April. Compared to May 2013, the number of loans increased by 13% and the value of lending by 25%.

Chart 1: Number of loans for home-owner house purchase per month

The relatively low level of interest rates means borrowers’ payment burden remains relatively low at 19.5% of gross income being spent to cover capital and interest payments, this remained unchanged from April but up from 19.3% in May 2013.

Chart 2: Number of loans advanced to first-time buyers per month

Chart 3: Number of loans advanced to home movers per month

Chart 4: Number of loans advanced for remortgage per month

Chart 5: Number of buy-to-let loans advanced for house purchase and remortgage per month

“With May lending figures, we get our first glimpse at the effect the Mortgage Market Review has had on lending trends and, at least so far, the impact appears subtle, rather than dramatic. First-time buyers and home movers continue to be key drivers in market growth and their activity does not seem to have been noticeably disrupted. There was no cliff edge; lenders and intermediaries had been methodically working towards applying MMR changes for months leading up to implementation and the figures appear to reflect this.”

“The buy-to-let sector’s continuing strength demonstrates the key role it plays in the UK’s housing supply. As the residential mortgage market settles into a new regime under the MMR, we may see a boost in rental demand from those who are no longer able to become homeowners driving up the buy-to-let market. If this happens, all parties – investors, brokers and lenders – need to work to ensure that this growth is sustainable. If interest rates rise this year, as the Bank of England has indicated, investors need to be comfortable that income from properties will cover the higher rates that will follow.” 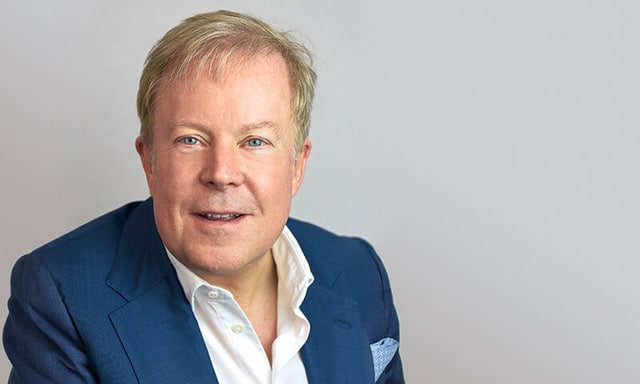