Student properties specialist Middle England Developments has submitted a planning application to convert a former warehouse at Gradwell St in Liverpool into 54 student homes according to BusinessDesk.com.

The company, which is also working on the redevelopment of the former Hatton Gardens Fire Station building and the old St Andrews Scottish Presbyterian church on Rodney St into student properties, has recruited Liverpool-based KDP Architects to draw up plans for the scheme.

The building, 12 Gradwell St, is a six-storey former warehouse that was built in the 19th Century but has been vacant for some time.

However, the surrounding area has seen several other former warehouses converted in recent years, with the nearby Portside House being redeveloped as private apartments and another scheme accessed off Duke St being refurbished into short-stay hotel apartments.

Middle England Developments’ plans include retaining the existing building’s facade and creating a new courtyard to the rear of the building within its existing envelope.

Internally, 54 student bedrooms with en-suite shower and toilet facilities will be created with communal kitchens and stores on each of the six main floors.

Six rooms will also be built at penthouse level with one apartment offering views out over the Albert Dock and the Mersey, and on the lower ground floor a gym, cycle storage space, a manager’s office and a disabled toilet will be built.

The application states that Middle England Developments “has carried out a number of schemes for student accommodation in the city in the last few years…and has the necessary financial backing to implement this proposal.

“He has a proven record of delivering this type of accommodation with standards that are acceptable to the local authority and popular with students.”

“The innovative proposal will represent a further significant step forward for the city as a whole, indicating its ability to deliver such schemes and making a positive contribution to its standing in maintaining its stock of architecturally-interesting buildings of historic character and putting them to modern and economically-viable alternative uses.”

Middle England Developments’ founder Nigel Russell said that if the application is successful, it will look to deliver the scheme by January 2013. 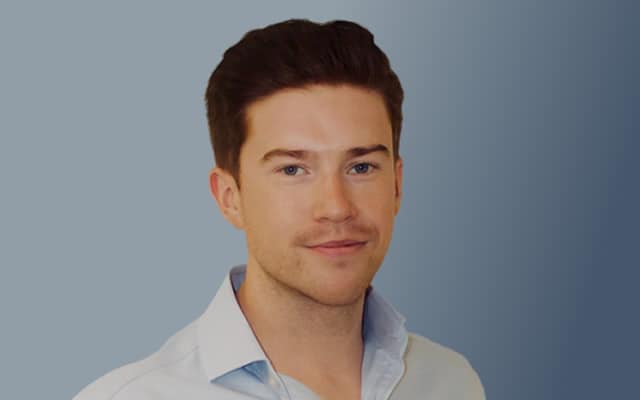