The Liberal Democrats are pushing for capital gains tax to be levied on the sale of first homes worth over £1m after acknowledging they will lose the battle to retain the 50p highest rate of income tax, reports the Financial Times.

Chancellor George Osborne has signalled that he is looking to scrap the 50p rate, which affects incomes over £150,000, as soon as practicable. The Treasury is currently undertaking work on how much extra revenue is raised through the tax with fears that it is being widely avoided.

Earlier this month, Treasury Chief Secretary Danny Alexander said those calling for the 50p rate to be removed were “living in cloud cuckoo land”, although LibDems now accept that it will be scrapped, according to the report.

The FT says Business Secretary Vince Cable will be pushing for the introduction of CGT, currently levied at 28 per cent, on gains from the sale of first homes above a £1m tax-free threshold, as an alternative. At present CGT only applies to the sale of second homes.

The paper says the “son of mansion tax” is being opposed by former LibDem Treasury Chief Secretary David Laws, although party insiders say he is isolated on the issue.

The LibDems are also likely to push for the lowest income tax threshold to be increased to £10,000 before any tax cuts for the wealthy are introduced.

Earlier this month, it was reported the Government was considering lowering the 50p rate of tax to 45p. The Independent quoted a senior Conservative source as saying: “The decision is not about whether to do it  – it is about when to do it. One option is 2012, depending on the economy, or 2013 at the latest. We want it to have come into effect by the next general election.” 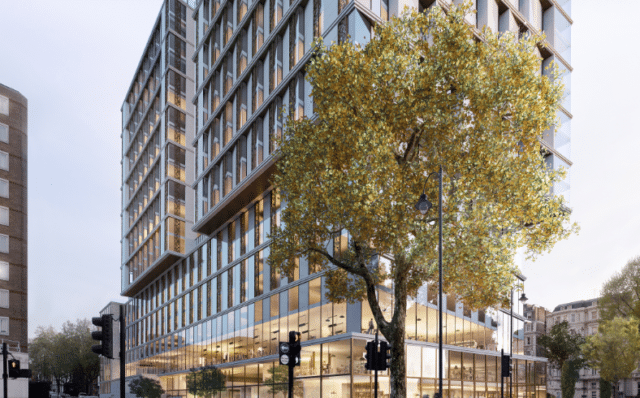