Lendhub has announced its completion of a two-touch deal for a single borrower who needed finance for both a residential buy and development exit project.

The loans, totalling £1.4m, will allow the borrower to exit the development and capital raising on one property, plus purchase a three bedroom house as a rental opportunity and fulfil plans to renovate and extend it further.

Both properties are located in New Malden, south west London, where the number of buyer searches on Rightmove increased 109% in 2020. This was the biggest rise in the capital, as more time working from home saw movers seek out green space and homes in the leafy borough bordering Surrey.

According to Lendhub the borrower in the deal is an experienced property developer, who expects to complete the renovations on the three bedroom house within six months. He intends to eventually exit the bridging finance loan via a buy-to-let lender.

Both the borrower, and the broker who helped arrange the deal, were new clients of Lendhub, it said, and were introduced to the firm by recently hired business development manager Ashley Kendall.

Kendal said: “This is a perfect example of how Lendhub can make a complex transaction across two properties look straightforward for its broker partners and clients.

“By allowing the client to move quickly and secure the purchase from the vendor whilst being able to simultaneously raise deposit funds from another successful project.”

Lendhub had already kicked off the year with another tricky deal, the completion of a £2.5m commercial bridging loan in north west London. Introduced to Lendhub by the Mantra Capital Group, the borrower required extra funds to exit an existing loan, then ready the remaining office units in a commercial block so they could be re-marketed after initial plans to sell them last year were delayed by the pandemic. 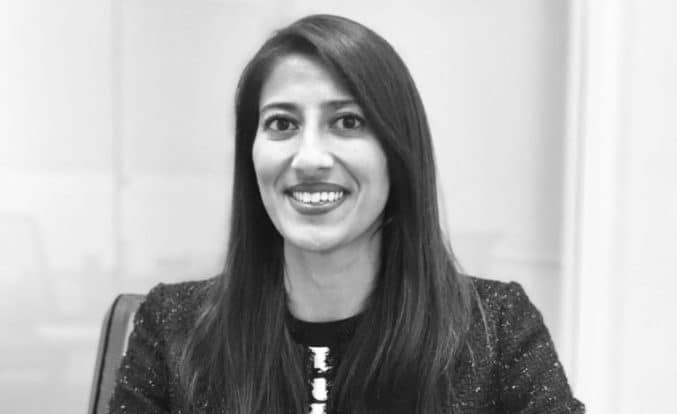 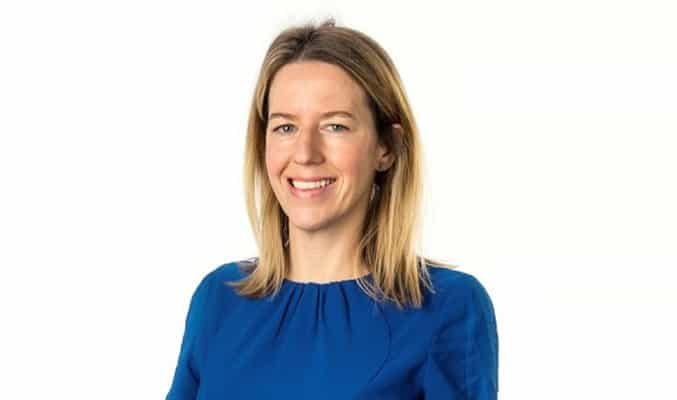 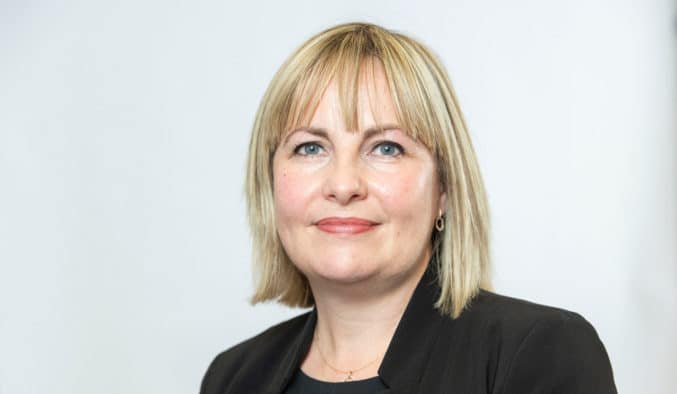