Legal & General has made its real estate debt financing deal, despite an emerging consensus that Solvency II is unlikely to make property lending more favourable for European insurance companies.

Ashley Goldblatt, head of commercial lending at LGIM, said the deal would be the first in a number of deals aimed at exploiting the “value gap” in the debt-constrained UK real estate market, but that the lending programme had never been driven by Solvency II.

The high-profile deal is the latest evidence to suggest insurers will reclaim a significant share of the real estate lending market in Europe, but it coincides with warnings from experts that Solvency II is unlikely to push insurance companies towards real estate debt investments as originally expected.

But an updated draft in October 2011 and a more recent text from the European Economic and Monetary Affairs Committee (ECON) imply this is no longer the case.

Under most recent proposals, real estate lending has been removed from the counterparty default risk module and included in the general provisions for corporate bonds under the spread risk module.

The likely upshot of this move is a lack of distinction between a property asset-backed loan and an unsecured loan under Solvency II capital requirements.

Under this “unfavourable treatment of real estate lending”, said Forbes, “smaller insurers using the standard model will clearly find real estate lending – other than residential mortgages – less appealing than under the previous iterations of Solvency II”.

He added: “For larger insurers seeking approval for their own models, the position is less clear.”

But Goldblatt said Legal & General had always been sceptical about the favourable treatment of real estate lending under Solvency II being turned into reality.

“The initial draft of Solvency II, which seemed to give a favourable treatment to commercial real estate finance, was not something we necessarily had a lot of confidence would see its way through to the final version,” he said.

“We [didn’t] necessarily believe the Solvency II advantage would persist, but even if it was there, the insurance company community wouldn’t necessarily ride to the rescue of the real estate market.”

Legal & General has taken the strategic view that it can capitalise on a “persistence of value for some considerable time” in the real estate debt markets, according to Goldblatt, “and that is why we set up a unit to do this and the infrastructure to support it”.

The UNITE deal is likely to cause surprise in the industry in terms of its size and duration, and the fact it has been executed within an alternative property sector.

Goldblatt said: “I suspect, over the long haul, most of what we will do will be shops, offices and sheds, but the first deal we actually got to grips with, that we liked the look of, is this one.”

Legal & General is likely to concentrate on a “modest number of more material loans” rather than carry out a large number of small financing deals, he said.

“It works from a business efficiency point of view, but also the banks are increasingly vacating the space of larger individual tickets, and that, therefore, probably leaves a better place for us to transact in,” he added.

Goldblatt, previously head of fixed income at LGIM, said the debt investments would be coming from Legal & General’s fixed income allocation rather than real estate.

“We don’t see it as a real estate because this is about lending rather than buying either freehold or leasehold real estate interests,” he said.

“What we are looking to do is capture value and diversification versus what we can achieve through bond investments rather than property investments.” 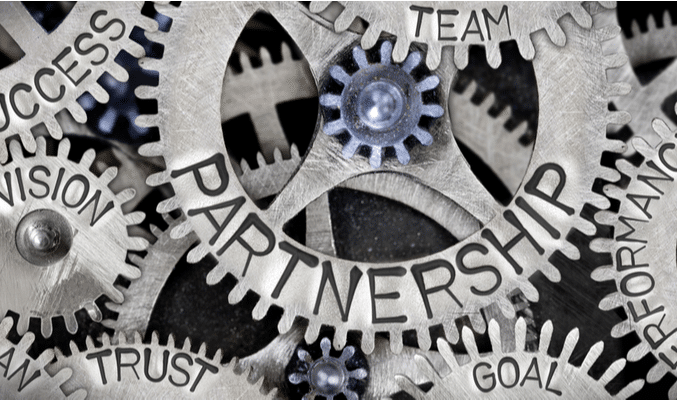