Landbay Rental Index: On the eve of a possible interest rate rise, why we could be about to see dramatic growth in rents 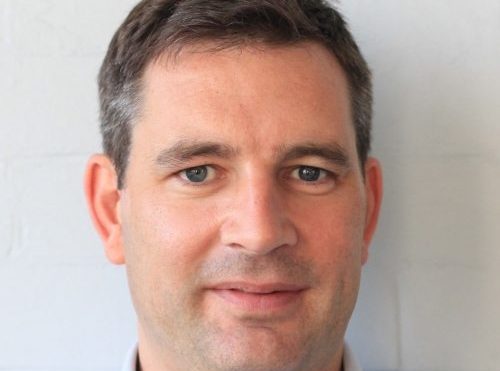 In the 15 months since the Monetary Policy Committee (MPC) voted to cut the base interest rate from 0.5% to 0.25% in August 2016, residential property rents have grown by less than 1% (0.94%), compared to house price growth of 5%1. But as the Bank of England (BoE) prepares for what many expect to be the first interest rate rise in a decade, the historic decision could prove to be the starting gun for a more rapid increase in rents, according to the Landbay Rental Index, powered by MIAC.

The buy to let sector has faced a number of tax and regulatory changes over the past two years, which have put pressure on landlords to increase rents. A rise in stamp duty for second properties in April 2016, the removal of mortgage tax relief from April 2017, and tighter lending criteria from the Prudential Regulatory Authority (PRA) in January and October 2017 have pushed up costs for landlords. Many expected these would be passed on to tenants but last year’s base rate cut to 0.25% relieved some of this pressure through record low mortgage rates.

Growth in rents since the August 2016 base rate cut has consequently been relatively modest, rising by 0.94% across the UK, or 1.97% across the UK without London, which has seen rents fall by -0.95% over the 15 month period. The East Midlands (3.13%), East of England (2.76%), West Midlands (2.53%) and South West (2.43%) have all led this growth, but with mortgage rates likely to grow soon after a base rate rise, it is more likely that rental growth will accelerate in coming months.

Meanwhile, house prices have risen by 5% since the rate cut in August 20161; more than five times the pace of rental growth. House prices have historically grown faster than rents, but the disparity has been accentuated by a comparatively supportive approach to housing policy for first time buyers. The Help to Buy ISA and shared ownership scheme, together with investment in Right to Buy and Starter Homes, have subsidised housing costs for first time buyers and, in the absence of significant house building, pushed up average house prices. If a base rate increase does push up mortgage rates, then some of this demand will disappear, and house price growth is likely to soften as a result.

“Landlords have had to face a catalogue of challenges over the past couple of years, from stricter regulation, reductions to tax relief, and a significant stamp duty tax hike when buying a buy to let property. Yet despite these pressures, there has been little sign of them passing on these costs to tenants in the form of higher rents. Record low mortgage rates have enabled them to absorb some of the costs, especially those that are wary of tenants facing negative net wage growth, so a base rate rise could make all the difference.

“A 0.25% uplift might seem small, but the message it would give to the markets, of monetary policy normalisation, could spook landlords, especially those embarking on long term tenancies. In and of itself, a quarter of a percent is not going to have a huge impact on rental prices overnight, but symbolically it has the power to galvanise landlords to price in many of the tax and regulatory changes that have been building up for some time now.”