Hope Capital has announced a further boost to its growing underwriting team with the promotion of Joanne McGillicuddy to Senior Underwriter, and the new appointment of Keiran Holmes as Underwriter.

Jo initially joined Hope Capital as an Underwriter in 2018. Her promotion comes on the back of a record summer for the lender.

It also reflects Hope Capital’s commitment to internal career progression, alongside recruiting fresh talent from outside the business.

Keiran joins Hope Capital after four years at Together, starting out as an apprentice. In his time at Together, he worked across the business gaining wide experience of specialist finance, before rising to Underwriter.

In joining Hope Capital, Keiran is following in the footsteps of Senior Underwriter Mike Watson, who made a similar move earlier this month.

Commenting on his appointment, Keiran said:

“Hope Capital has been experiencing a surge in enquiries and completions and, with plans for further growth, this is the perfect time to join the team.

I am looking forward to working with the team to deliver more record numbers in the coming months.

Speed and efficiency are key when it comes to bridging and I am a believer in going the extra mile for both broker and customers to get the right outcomes.”

“It has been a very busy period for everyone at Hope Capital, so it is great to have my achievements recognised and rewarded.

‘I’m excited to be part of a company that continues to grow and offer innovative new products to the bridging market and I am looking forward to playing my part in that.” 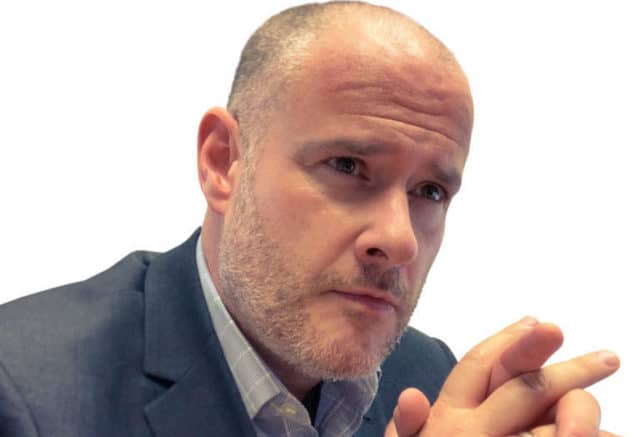 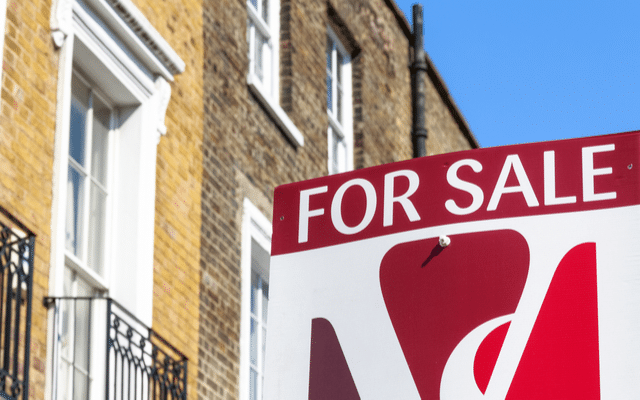 Fresh calls for Stamp Duty holiday to be extended 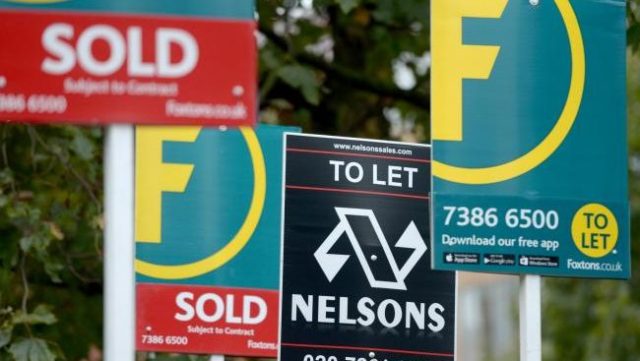 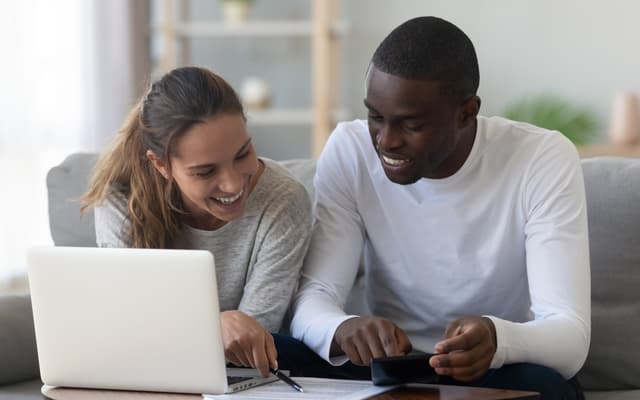 Prepping for a Bridging Loan – What do you need to provide? 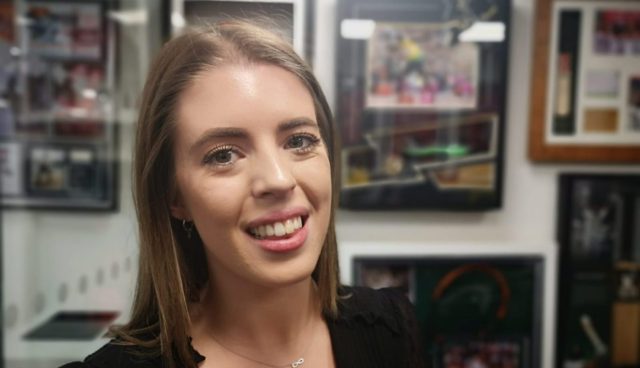 ‘Competition was fierce but I wanted London’ 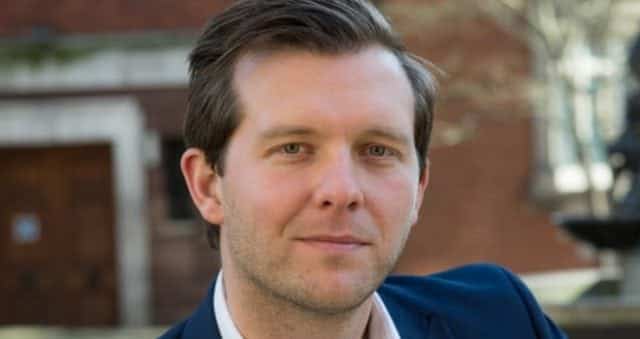