Gross mortgage lending was an estimated £15.4 billion in March, according to the Council of Mortgage Lenders. This is 4% higher than February’s gross lending total and 33% higher than March last year (£11.6 billion).

“Alongside benign developments in the wider UK economy and the labour market, housing market sentiment continues to strengthen.

“There are currently no signs of significant market disruption, arising from the imminent application of new lending rules associated with the Mortgage Market Review. While some mortgage lending indicators have eased back gently, this is from the very high levels of recent months.

“The Financial Policy Committee continues to be vigilant to housing market developments, and to remind the market of its ability to act before problems to financial stability set in.”

“The mortgage market has been motoring in the early part of the year. New buyers have moved to take advantage of low rates, decent mortgage availability and the prospect of seeing their property gain value. With MMR coming into force in just over a week, we don’t expect the market to grind to a halt by any means, but it is unlikely to hit the same speed for the remainder of the Spring. The introduction of regulation will likely create a bottle neck in the short-term as the time taken to secure a mortgage lengthens and buyers and lenders alike come to terms with more stringent affordability testing. Lenders have trained their staff and put in place new systems and changed processes to be compliant, but we will only really see the full effects on the mortgage market after April 26th.” 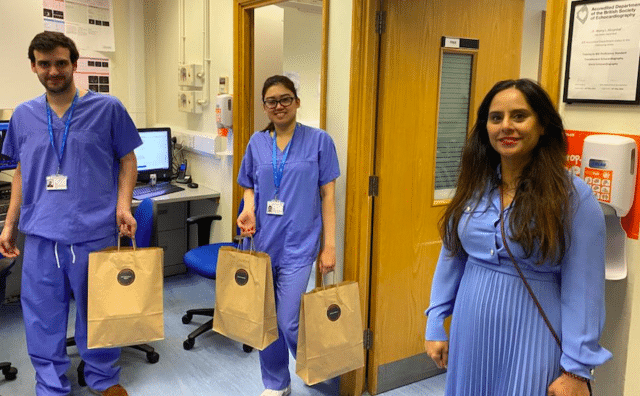 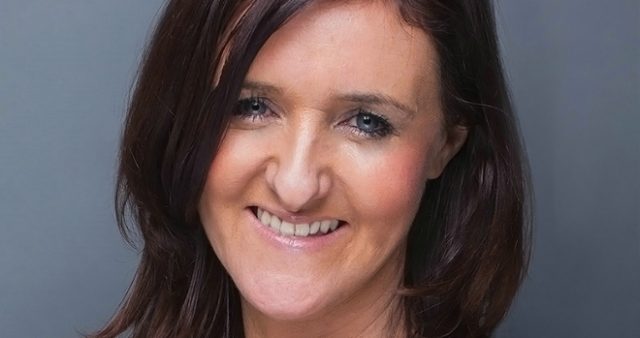 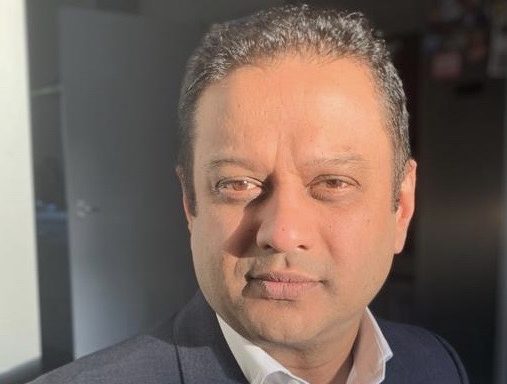 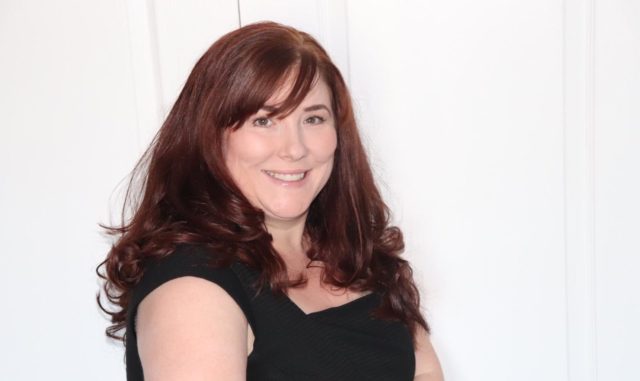