A group of 72 creditors claim they are owed more than £200,000 by a subsidary of the Salford buy-to-let specialist FreshStart Living according to BusinessDesk.com.

The figure was revealed at a winding-up hearing for FSL Properties Montgomery, a FreshStart arm that was set up to buy Montgomery House, a student block in Whalley Range, south Manchester.

Individual rooms were sold to investors who were incentivised by the promise of guaranteed rent payments.

FSL Properties Montgomery’s parent company Empirical Property, formerly FreshStart Holdings, has admitted the subsidiary owes around £135,000. It is fighting the winding-up case and has agreed to pay this figure. But creditors say it is not enough.

Barrister Carly Sandbach, representing the petitioner, said FSL Properties Montgomery could not pay creditors as it was insolvent, but if it is wound up Empirical will not pay anything. She described this as an “attempt to hold a gun to the court’s head”.

After the hearing FreshStart’s chief executive Charlie Cunningham told TheBusinessDesk.com: “We have offered to pay the exact amount of just over £135,000, we want to settle the whole case. We believe that’s the right amount but the creditors have come up with different amounts. We’re hopeful we’ll be able to settle.”

The case has been adjourned until March 18. In January the building’s management company, FSL Management Montgomery, was wound up following a separate action by investors. 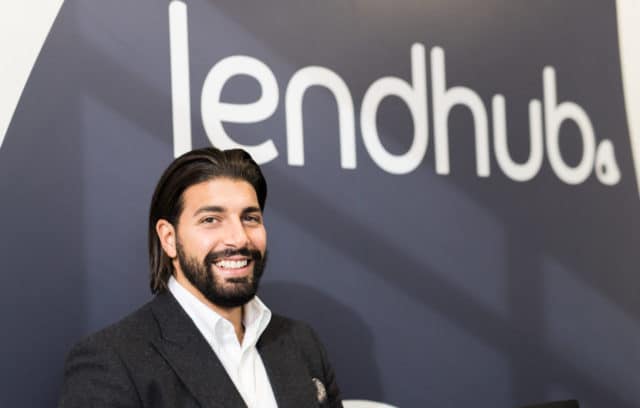 ‘Times like these are when we are in demand most’ 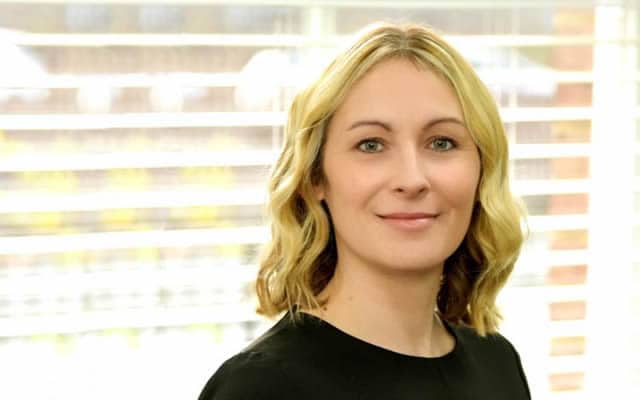 MFS to be lead sponsor of FIBA’s 2021 Annual Conference 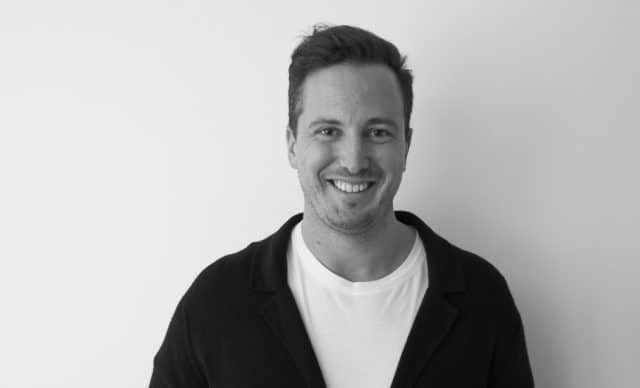 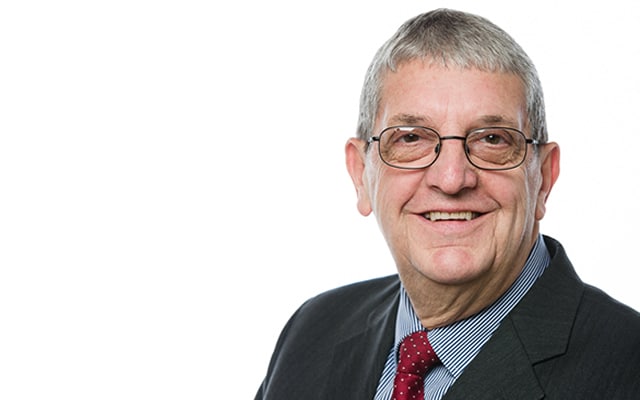 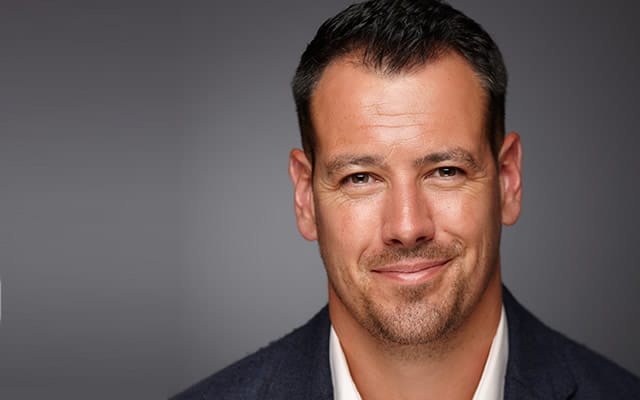 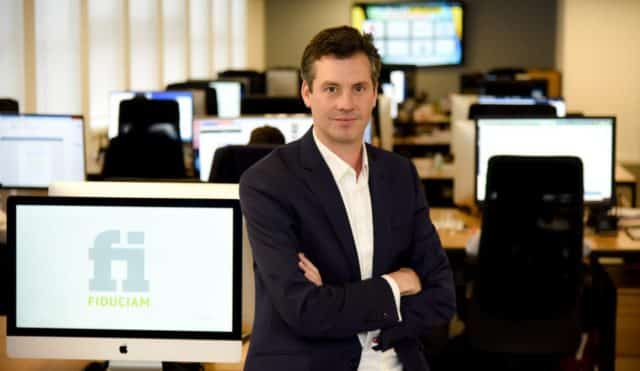