Former adviser Malcolm Green has pleaded guilty to more than 40 offences in a £1 million fraud case, according to the Grantham Journal.

Appearing before North East Derbyshire and Dales’ Magistrates’ Court, Green, 57, pleaded guilty to 19 counts of fraud by abuse of position, 20 counts of obtaining a money transfer by deception and three counts of false accounting.

Derbyshire-based Green, who worked for MG Financial Services, entered no plea to two other counts of fraud. Prosecutor Bill Taylor said those charges would be withdrawn but could be reinstated at a later date.

Taylor told the court 37 of Green’s clients had been identified as victims and 34 of them had made formal complaints against the former adviser.

He said Green had run into financial difficulties and forged financial documents in order to keep the business going. ‘He got to 2011 and realised he could not go any further and handed himself into the police, and the police started what was a fairly large investigation,’ he said.

Green, of The Green in Swanwich, was granted unconditional bail to apper at Derby Crown Court for sentencing on 24 February. 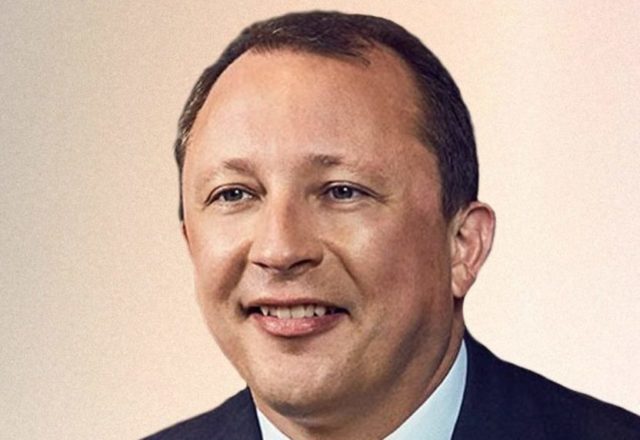 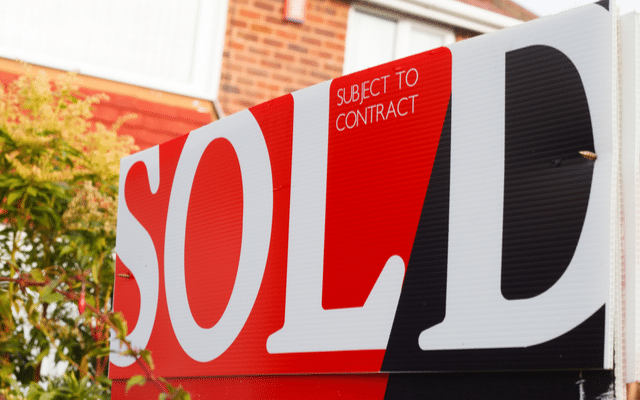