Fincorp has announced it is boosting its lending down in Brighton and Sussex after hosting a successful roadshow at the Hove Club in the city.

The roadshow, held earlier this month, saw around 50 property developers, architects, estate agents and mortgage brokers come together to network with each other and learn more about how bridging could support property business opportunities in Brighton.

Nigel Alexander, director at Fincorp, said: “Brighton is known as ‘London by the sea’ and our experience of meeting property professionals at our roadshow suggested there are a lot of great opportunities for us down here.

“Many of our lending competitors claim that they lend in this area but chatting to these people, we are convinced that we can do more to support the property business in Brighton – especially because the underlying economy there is strong, it has excellent transport links and quality housing stock.”

One of the roadshow’s attendees, property developer Tim Harding, said the speed and reassurance of finance offered by Fincorp was “essential” to his ability to do business.

He said: “I’ve been a property developer in the area for more than 20 years and in my experience bridging funding is essential in this market place.

“You need to be able to move fast and efficiently to buy a property today and also you need the credibility of having funds available to you.”

Harding said the problem with retail bank funding was that lenders were tying developers up in red tape, often resulting in deals falling through because finance was not forthcoming fast enough.

“In this market the necessity of having to sit through retail banks’ credit committees and the like means that you could find you’ve lost your deal,” he added. “Credibility in terms of making sure that you can fund a deal when you say you can is everything if you want to continue in business.”

Harding has been dealing with Fincorp for 10 years and said they “really are a cut above the rest”.

He said: “They will always give you a yes or a no straightaway and a yes will always remain a yes. That gives me confidence to buy properties and know I don’t have to chase the lender continually as they deal with everything in house and I know the funds will be available within a very short space of time.”

Wayne Priddle, a partner and valuer at Carr and Priddle, said bridging is “back to basics common sense lending” and added that the area was in need of reliable sources of finance.

He said: “Since the credit crunch we’ve noticed a massive reduction in the ability and desire to lend money, particularly in property development. A number of the banks seem to have totally withdrawn from those areas.

“There’s a clash between what the government wants banks to do and what they seem able to do because their criteria is so restrictive and there is a huge pent up demand for residential and commercial development in Sussex.”

Mike Gibson, an independent commercial finance broker and property consultant, said: “The problem we have in the market at the moment is that funds are in short supply from the main lenders and where they are available, it often takes two or three months for decisions to be made and money to be released and that’s no good for most people. Bridging lets people buy, do up and sell property and get those deals done.”

And Jon Turner, a local architect and developer specialising in small residential developments, said: “Short term facilities are great because it allows us to take advantage of deals when we come across them without having to go through formal procedures over and over again.”

Alexander said Fincorp is keen to do more bridging loans in Brighton and is urging brokers in the area to get in touch directly with him or the other Fincorp directors if they think they have a suitable deal.

“We are also thinking about holding similar roadshows further afield in the future as we’re keen to support the property market by funding good quality deals beyond our homeland of London and surrounding areas,” he added.

Fincorp has extensive resources of its own to lend, thereby giving the directors the ability to transact quickly and efficiently. They don’t charge fees at all and don’t have to wait for one loan to redeem before releasing funds to another deal.

Harding said this aspect of dealing with Fincorp was critical as his experience with some other bridging lenders had been that they were punting his deal out to lots of different lenders, adding fees onto the front end and sometimes failing to see the loan through to completion.

And he added: “With Fincorp that’s not the case at all. You know they have the money and when they say they’ll lend they do.”

Fincorp charges a flat monthly rate of 1.5% with no fees and brokers are paid a 1% fee directly from the lender the day the loan completes. 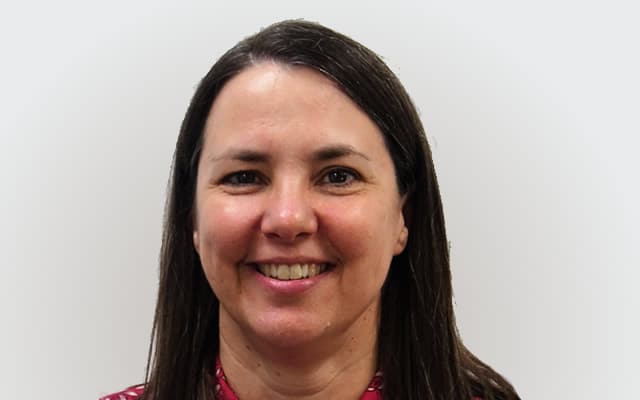 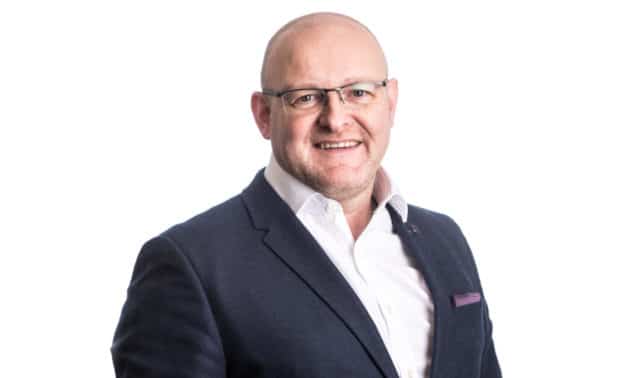 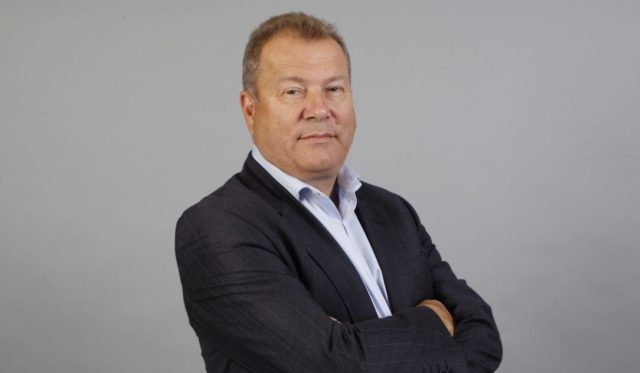