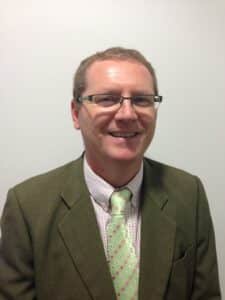 Brightstar Financial, the intermediary hub for specialist lending, has appointed Rob Collins to head up a separate division dedicated to the commercial finance sector after a hugely successful year for commercial business in 2013.

Brightstar, which is also preparing for an imminent office move before Christmas, will now have four dedicated divisions – Specialist Residential & BTL, Commercial, Bridging and Secured Loans.

Rob Collins, who joined Brightstar in December 2012 to work with Director Kit Thompson to develop Brightstar’s commercial capability, will be recruiting in the New Year to expand his team.

“We set out three years ago to offer the broker community a hub of interlocking, complementary lending divisions, all of which would be able to offer assistance with enquiries, specialist knowledge of their sector and the skills to help brokers and their clients find the right funding solutions in any area. As we go into 2014, having had another record year in 2013, Brightstar is now even better equipped to be the distributor choice for every intermediary looking for specialist lending support.”

“When Rob and Kit invited me to join them last year, I was attracted by the ambitious plans they had for Brightstar. We have worked very hard to expand our commercial offering in the last twelve months and I am delighted to be leading Brightstar’s dedicated commercial division into 2014.”