The bridging loans market fell by over a third last year after being battered by the Covid-19 pandemic but a surge in demand for property following the Spring lockdown has sown the seeds of recovery.

According to the latest Bridging Trends data £455million of bridging loans were transacted by Bridging Trends contributors in 2020 – a 38% plunge on the £732.7million recorded in 2019.

The impact of Covid-19 was most prominent in the first half of the year when national lockdown measures led to the housing market grinding to a halt.

A total of £112.86million in bridging loans were transacted in the first quarter before volumes plummeted to £79.4million in the second quarter as restrictions to fight the virus continued.

However, as lockdown measures were eased, volumes ramped up in the second half of the year to £115.52million in the third quarter and £137.22million in the fourth quarter.

The data also revealed that in 2020, there was a near equal split between regulated and unregulated transactions with regulated deals increasing market share to an average of 49.4% of gross lending, compared with 39% in 2019 and 36% in 2018.

Historically, a significant portion of bridging loan activity is unregulated but as the mortgage market struggled to cope with increased demand, particularly following the introduction of the stamp duty holiday by the Government last July, bridging lenders stepped in and filled the gap.

Average monthly interest rates increased in the first quarter to 0.8%, before peaking at 0.85% in the second quarter. However, they dropped to 0.78% in the third quarter and then 0.72% in the fourth quarter – marking the lowest ever rate recorded by Bridging Trends since its launch in 2015.

The average loan-to-value fell to 50.7% during the year, down from 52.9% in 2019 and 55.6% in 2018, largely, Bridging Trends suggested, because of lenders pulling back on high LTV products, as well as a change in risk appetite due to market uncertainty.

The second quarter of the year saw second-charge transactions peak to the highest level recorded, at 26.1% of gross loan volume likely driven by business owners trying to bolster cashflow over lockdown.

Bridging Trends added that funding an investment purchase was the most popular reason for obtaining bridging finance in the first three quarters of the year, but a traditional chain break was most in vogue in the fourth quarter accounting for 23% of all deals.

It said that this reflected the slow processing times in the mortgage market as borrowers looked to make their moves before the stamp duty holiday deadline of March 31st.

“After the first lockdown, we saw the re-emergence of some larger lenders and if you combine this with the stamp duty changes, it is no surprise that there was a stimulus on rates and regulated bridging in the latter part of the year.

As the vaccine rolls out and we gradually emerge from this lockdown, I believe we will see a new transactional flow from renewed confidence in the economy and businesses re-establishing themselves.”

“The impact of the pandemic on the bridging sector is shown clearly in the fourth quarter’s data, but it also alludes to the activity we are now experiencing, some of which, but not all, is related to the stamp duty holiday deadline.

It’s clear though that bridging finance is becoming better understood by the wider broker market, not just those in the specialist sector. and there is more confidence about the options it can provide customers, which should mean that 2021 could see a real watershed moment for this type of finance.”

Kevin Blount, head of operations at Clever Lending says he also saw an increase in enquiries during the second half of the year. This led to a spike in new business submitted to lenders in the fourth quarter.

“We are working hard with lenders to find solutions, who in turn are reviewing their criteria and interest rates to fit the current market,” he says. “The stamp duty holiday has helped to bring business to the bridging market, which is continuing into 2021.”

Chris Whitney, head of specialist lending at Enness, says he was surprised that the fall in lending in 2020 was so steep.

“The market has always ‘felt busy’ and Enness did not see such a big drop in volumes,” he says. “Some big names in bridging closed their doors and some still aren’t back as they were. However, most of the short-term lending market either caried on throughout or paused only temporarily as working practices were refined and made fit for purpose under the restrictions we faced. The absence of some big names reduced supply and coupled with some restricting LTVs; this has had a marked impact on lending levels. This is also reflected in the fall in average LTVs over the year.”

However, he believes volumes will bounce back quite quickly and with people re-entering the market “the data is reflecting the stiff competition lenders face for business in terms of lower interest rates”.

He adds: “There are some big high-street names who see themselves as ‘business banks’ but many did not step up to the challenge and support customers as they should. Borrowers were turned away or faced a huge amount of red tape and did not get the support they needed.”

He says the short-term lending market should feel proud of what it managed to achieve.

“There are an awful lot of people who are very grateful, whose businesses, personal life and families are better for what the industry was able to offer them,’ he says.

–           Near equal split between regulated and unregulated transactions 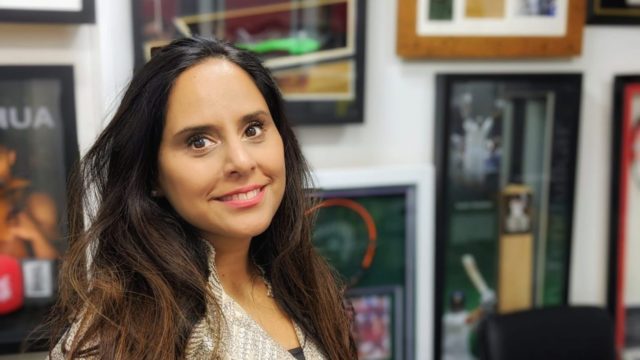 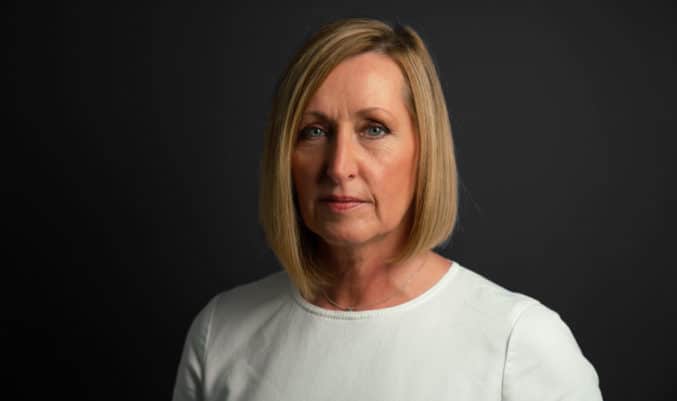