Brightstar Financial has been named the Investors in People (IIP) Gold Employer of the Year, beating more than 300 companies from 29 countries across the globe.  Brightstar won from the top 7% of all IIP certified businesses in the world. This fantastic achievement comes just eight months after being awarded its IIP Gold Standard.

The IIP awards celebrate the best people management practices amongst IIP accredited businesses and, despite the high number of global entries, only six businesses made the final short list.

Brightstar, which was recognised as an ‘exemplar company’ in 2015 by the awards programme due to its previous gold and bronze awards, is one of just six companies that were shortlisted for the prestigious and renowned award, positioning them amongst the very best companies in the world in terms of people management.

A spokesperson at IIP said:

“Everyone at Brightstar Financial Limited is rightfully, incredibly proud of achieving this award as they have beaten off very tough competition, not only in the UK, but from across the Investors in People global community. The level of this achievement cannot be underestimated.  It places Brightstar as one of the top companies in the world to work for.

“Just 16% of UK employers are currently accredited with IIP and less than 5% achieve the Gold accreditation, so winning the Gold Employer of the Year is a real testament to the whole team at Brightstar which continues to excel.”

The highly professional panel of judges set the bar very high this year and commented on how Brightstar is looking to the future with some strong development and growth plans.  It also drew attention to Brightstar’s ethos of supporting employees which has helped staff retention, resulting in continued employee motivation and commitment.

“One of our core objectives is to retain existing high quality staff and challenge teams and individuals to perform to their optimum.  It is therefore fantastic that our continued hard work and success has been recognised by the IIP awards just months after receiving our Gold Standard which has only been awarded to 1043 companies in the UK.

The grand finale took place on 29 June at Old Billingsgate Market, London and the awards evening was hosted by television and film actress Sally Phillips, most famously known for her supporting role in Bridget Jones’s Diary. 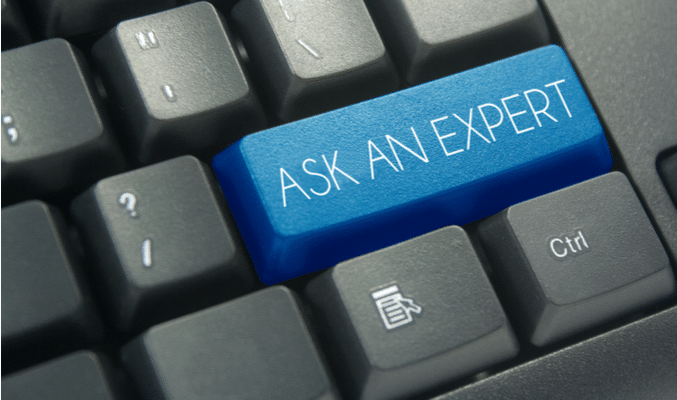 What is a bridging loan? Seven experts weigh in 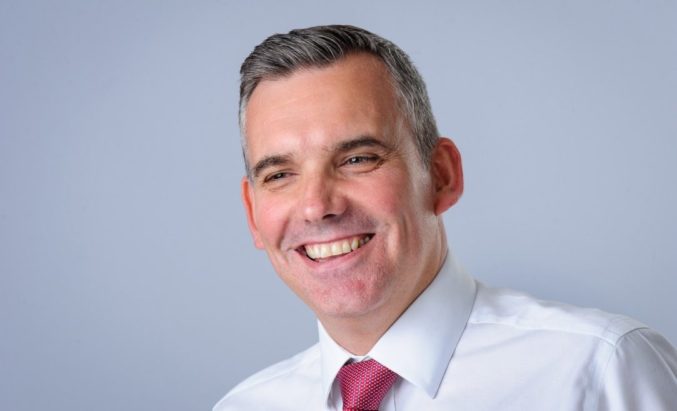 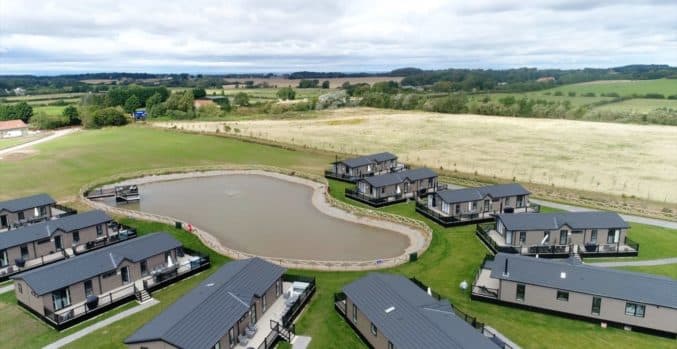