Charterhall Associates, a regulated adviser firm, must pay £120,190 to a couple it recommended take out a bridging loan, after the Financial Ombudsman ruled the advice was unsuitable.

In its final decision on the issue – which means no further appeals are permitted – the FOS found the advice Charterhall Associates gave in 2016 was “not appropriate based on Mr and Mrs F’s circumstances at the time, including their likely attitude to risk…needs or aims”.

The unfortunate couple ended up having one property repossessed by the bridging lender, and an outstanding balance of almost £150,000, plus interest, secured against another property, their home.

Charterhall Associates, which fought an earlier FOS decision in the case, disputed its advice was unsuitable, but was unable to provide any client documentation that might have helped its defence.

The firm could not show a record explaining why the bridging loan it recommended to the couple was the best course of action, such as a fact find, or document counter signed by Mr and Mrs F, or a written summary detailing why the loan was right for them based on a fact find.

“This alone doesn’t mean the advice was not suitable. But it does call into question whether Charterhall Associates gathered appropriate information from Mr and Mrs F. And whether the advice given was based on a full review of their circumstances and was suitable,” Ombudsman Ben Stoker said in his decision.

Financial Conduct Authority rules for regulated mortgage advice (MCOB) state it must be suitable to a customer’s needs and circumstances, an adviser should keep detailed customer information to reflect that, and a record explaining why advice given is suitable.

At issue was bridging loan advice dating back to September 2016, when Mr and Mrs F owned property A, worth around £350,000, had outstanding secured debt of approximately £39,000, and were interested in downsizing and moving to property B costing £189,000.

They approached a high street lender but, considering bridging finance, were referred to Charterhall, which advised the couple take out a 12 month interest-only bridging loan, secured jointly against both property A and B. After an initial rejection, Chaterhall secured a more expensive loan with a different lender.

At application stage the lender instructed a valuation of both properties. It valued property A at £300,000. However Mr and Mrs F had consulted an estate agent by then and were marketing the property for £350,000.

No review of the loan advice was conducted by Charterhall following the lender’s valuation.

The money was advanced in January 2017, and Mr and Mrs F moved into property B. Despite cutting the asking price, however, property A had not sold by the end of the 12 month term, so a six-month extension was agreed with the lender, and the asking price cut several more times.

Unable to sell, and with the bridging lender requesting repayment, property A was surrendered to the lender. It was eventually sold in January 2019 for £216,000.

Mr and Mrs F were left with an outstanding bridging loan balance of almost £150,000 secured against their home, property B, which continued to accrue contractual interest.

The couple complained to Charterhall the advice they were given was unsuitable. They said the risks, specifically that both properties could be lost, were too great and the full potential cost of the agreement was not made clear.

Charterhall rejected the complaint, saying it’s advice was suitable and Mr and Mrs F “had proceeded in a fully informed position”. It blamed the couple for failing to market property A in such a way that would have achieved a sale.

The advice firm also told the FOS property B was Mr and Mrs F’s “dream home”, suggesting that outweighed consideration of any risks, which the adviser said in any case were “set out”, however in documentation it could not produce.

The Ombudsman disagreed, saying: “Without the unsuitable advice Mr and Mrs F would not have taken a bridging loan and would have downsized to property B without bridging finance…they would likely have been in a position of being mortgage free after everything was concluded.

“Taking everything into account I think the outstanding balance, £120,190.28, came about, and was caused by, the incorrect advice given by Charterhall”.

Unregulated bridging advice is not subject to the FCA’s rules around mortgage advice, or judgements by the FOS. 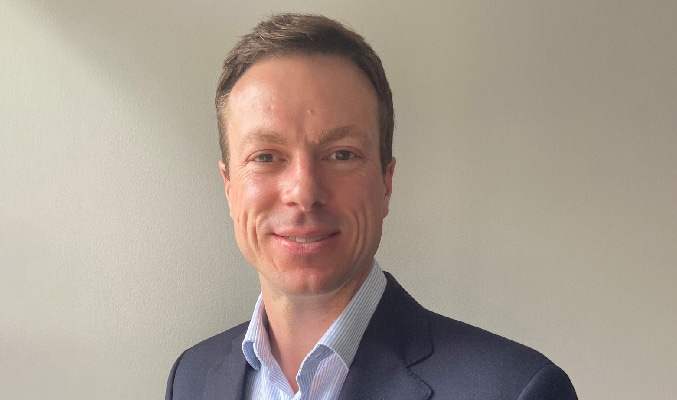 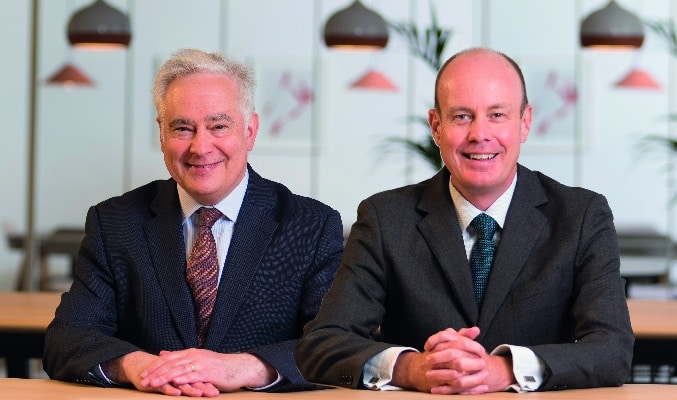 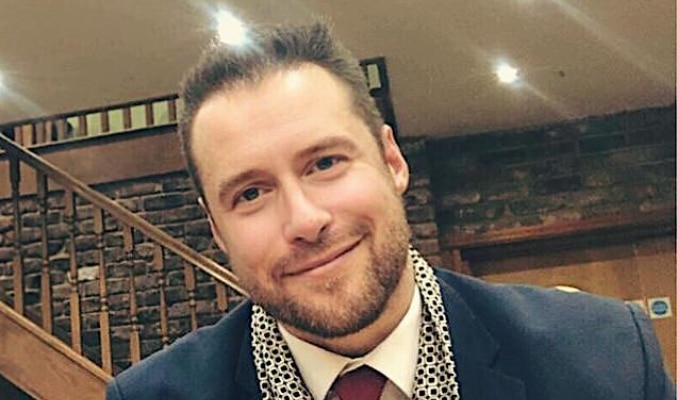