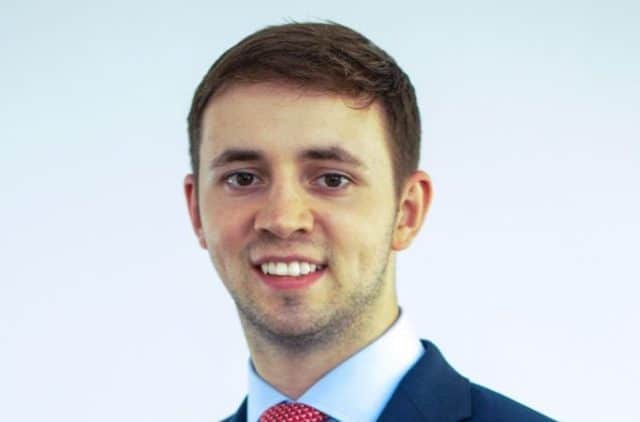 Aspen Bridging has promoted two and appointed two new members of staff as it looks to build on a strong pipeline of business forged by its innovative approach to lending during the coronavirus outbreak.

Harry Baker, pictured above, who joined the company in October 2017, has been promoted to Credit Manager having previously held the post of Senior Underwriter.

He will be responsible for organising and overseeing the day-to-day work of the underwriting team as well as handling key larger cases. In 2019, Baker completed numerous deals including a £2.7m development exit loan in Warwickshire and £3.4m new build purchase of flats in Battersea by a Chinese client.

To complement the move Prabhat Talwar, who joined the company in September 2018, has been promoted to Senior Underwriter. He is a key team player who has undertaken over 100 site visits and possesses an excellent completions record.

In terms of appointments the team has further been strengthened with Jamaal Mckoy joining as Underwriter, having previously held Underwriting positions at both Legal & General and Paragon Banking Group.

“Throughout the crisis we continued take a proactive approach to lending, being one of the first to introduce desktop valuations and more recently to raise our LTV’s and maximum loan amount.

This placed us in a strong position both during lockdown and since the restrictions have been eased, our pipeline has seen a record number of substantiated enquiries.

Harry and Prabhat’s knowledge and commitment are second-to-none, and Jamaal and Saif have already shown to be up for the challenge. With the new team we will continue to innovate and deliver excellent service for brokers and their customers.”