Industry expert, Lea Karasavvas, shares his thoughts and opinion in the “Secret Diary of a Mortgage Broker”.

Today was a momentous day in the mortgage industry. For months now it had been promised, and today that promise was delivered, when Abbey for Intermediaries returned to the Buy to Let market. As we fling our arms open and hug them like a long lost friend, our embrace is filled with love, with emotion and with admiration for a lender that has long been one of the major players in the industry and has made a return to a market sector being bossed by two heavyweights only.

The entrance was not exactly that of a returning hero. No stage dancers. No neon lights or fireworks. Dermot O’Leary was nowhere to be seen! In fact the entrance was pretty timid. But at least there was an entrance albeit stage right and in from the shadows. They came equipped with flat fees, and they came in at 75%. So firstly lets raise our glasses to another 75%, flat fee, buy to let deal. Chink. Then, lets toast the return of one of the major players into a sector that has been hit with bad news after bad news. Chink! And finally, lets take a look at what this could really do to the buy to let industry.

Choice in this sector has been minimal. Over a period of 4 years, the buy to let sector had seen a reduction of around 90% of the product range that was available in 2007 and the news of a returning lender to the fold is like a returning hero from battle. Think of the scene at the end of Top Gun. Maverick, having just excelled as Ice Mans wing man, returns to the boat and is swamped by all that know him because his presence was essential. So too, is Abbeys. TMW and BM Solutions dominance has seen fees get out of control and 3% become the norm. 3% fees! The introduction of Abbey and their flat fees will effect this I am sure. The heavyweights will have to offer something to compete…and so begins the price war.

Price wars. A consumers best friend and the basics behind every Economics lesson. Price Wars invariably have one winner. The consumer. And never has it been more welcome. The truth is, several lenders over the last 3 – 6 months have shown a little more ambition in the buy to let sector. Northern Rock, have strengthened considerably. Clydesdale, the mortgage brokers best kept secret, still offering great deals. But it is the entrance of Abbey that will really shake things up. They are chasing market share, having lost a little ground in H1 of 2011 and this is the perfect tool to aid them in doing so. Once they are up and running I would expect pricing to become a little more aggressive and whilst the introduction back in the buy to let sector has been rather soft, make no bones about it, if it goes well, they will go from strength to strength.

The loan to value range and the low flat fee makes the buy to let proposition a little more appealing to the private landlord. Whilst I doubt we will see a return to 2005, 2006 and 2007 where the world and his dog decided to be private landlords, I do think it will strengthen a return to this sector. Buy to lets have proved more popular over the last 3 months than they have done all year and I would expect this trend to continue. Now, aided with 75% borrowing and a respectable fee, the rate itself is almost irrelevant! There is now a route for many that have been thinking about sampling the buy to let market without having to pay a huge fee. Rentals are soaring and rental demand has never been higher with many properties exceeding the expected rental due to sealed bids. Abbeys timing is perfect. The product offering, is not headlining but it is good enough to tempt many back into the market. I expect buy to lets to play a big part of 2012, and expect Abbey to go from strength to strength.

So look out BM Solutions, and watch your backs The Mortgage Works.

…and a rather tempting product range is coming with them. 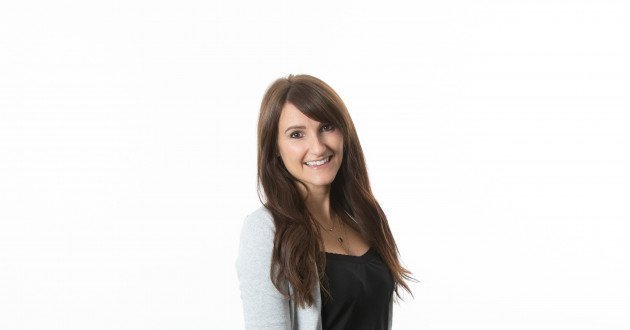 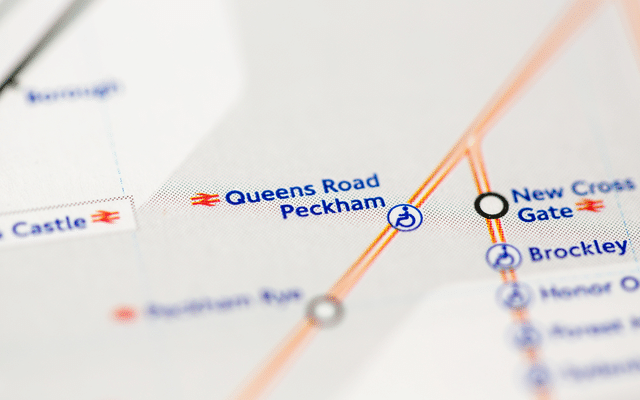 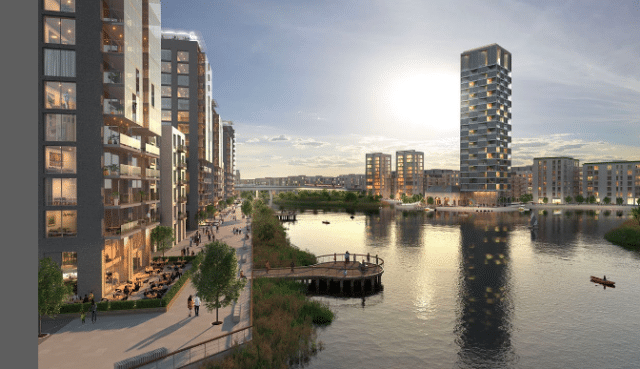 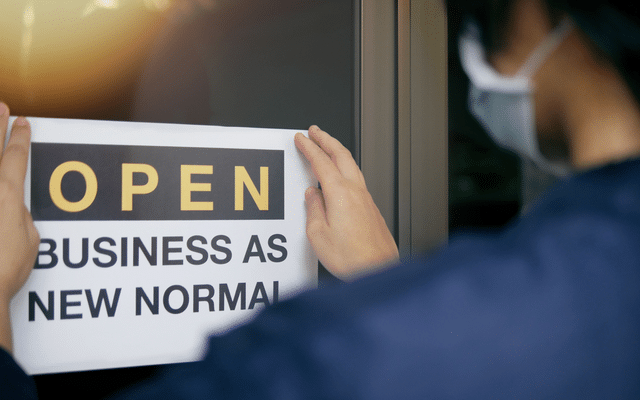 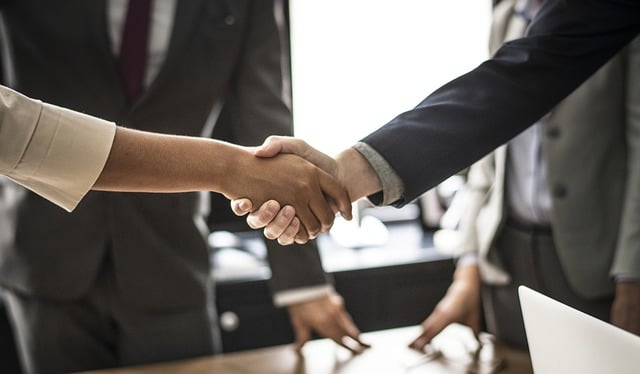